The 7th grade girls basketball team was hoping to get revenge on a tough Fremont team that they had lost to their first game of the season, but the Packers were still too much for the girls to handle and they fell 37-28. Kenzy Freeland led us in scoring with 10 points, Maddyson Mitchell and Brooklyn Skrabis both added 6 a piece. Others scoring in the game were Ellie Hansen, Brooklynn Pellitier and Zoe Cato. Maddyson Mitchell also pulled down 6 boards in the game. 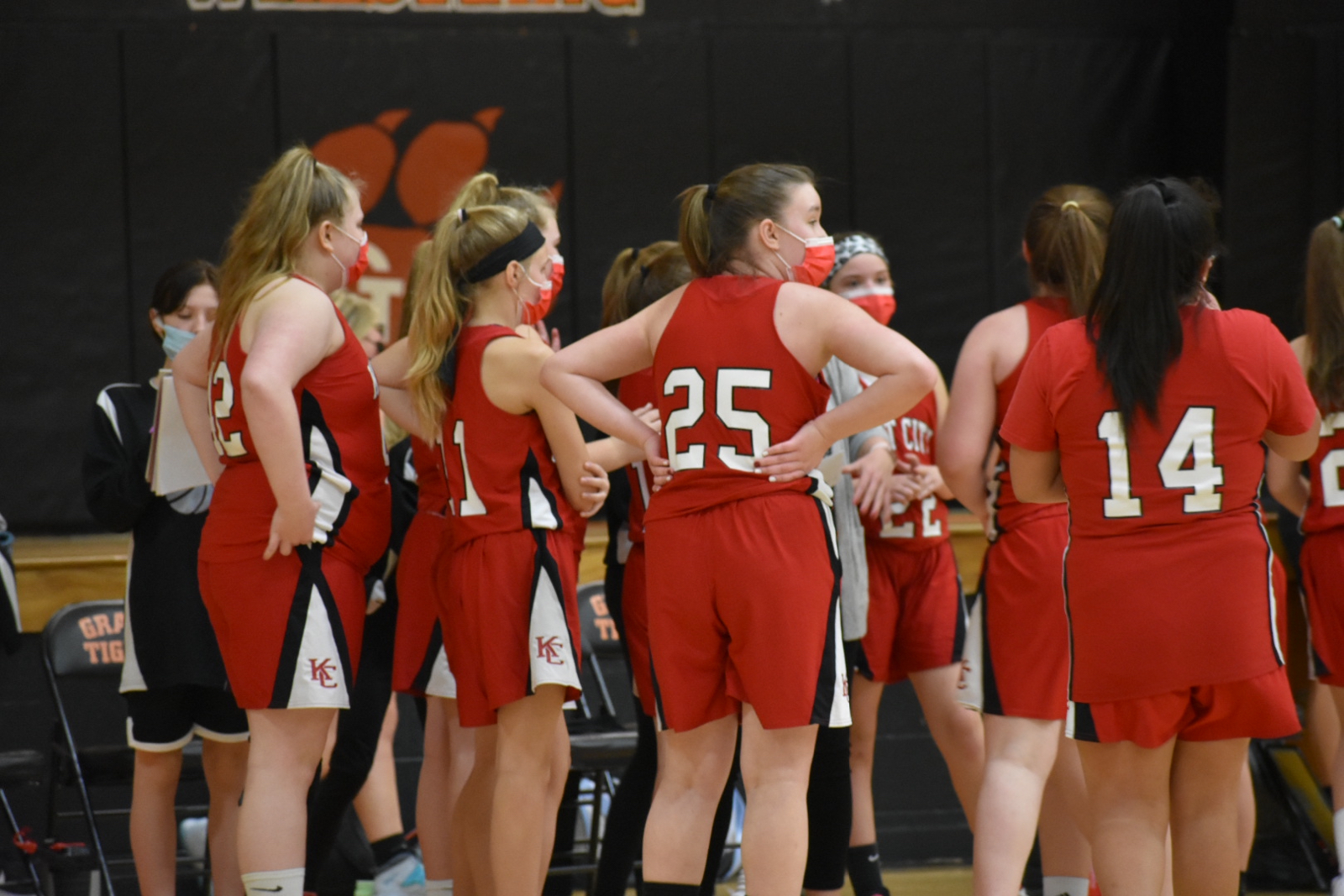 The next game of the day was a hard fought battle and we came out on top against Morley Stanwood 27-25. Maddyson Mitchell led us in scoring with 9 points and Kenzy Freeland added 8. Others scoring in the game were Milah Mollien, Brooklyn Skrabis and Zoe Cato. Every girl had a rebound in the game with Milah Mollien leading the way with four. 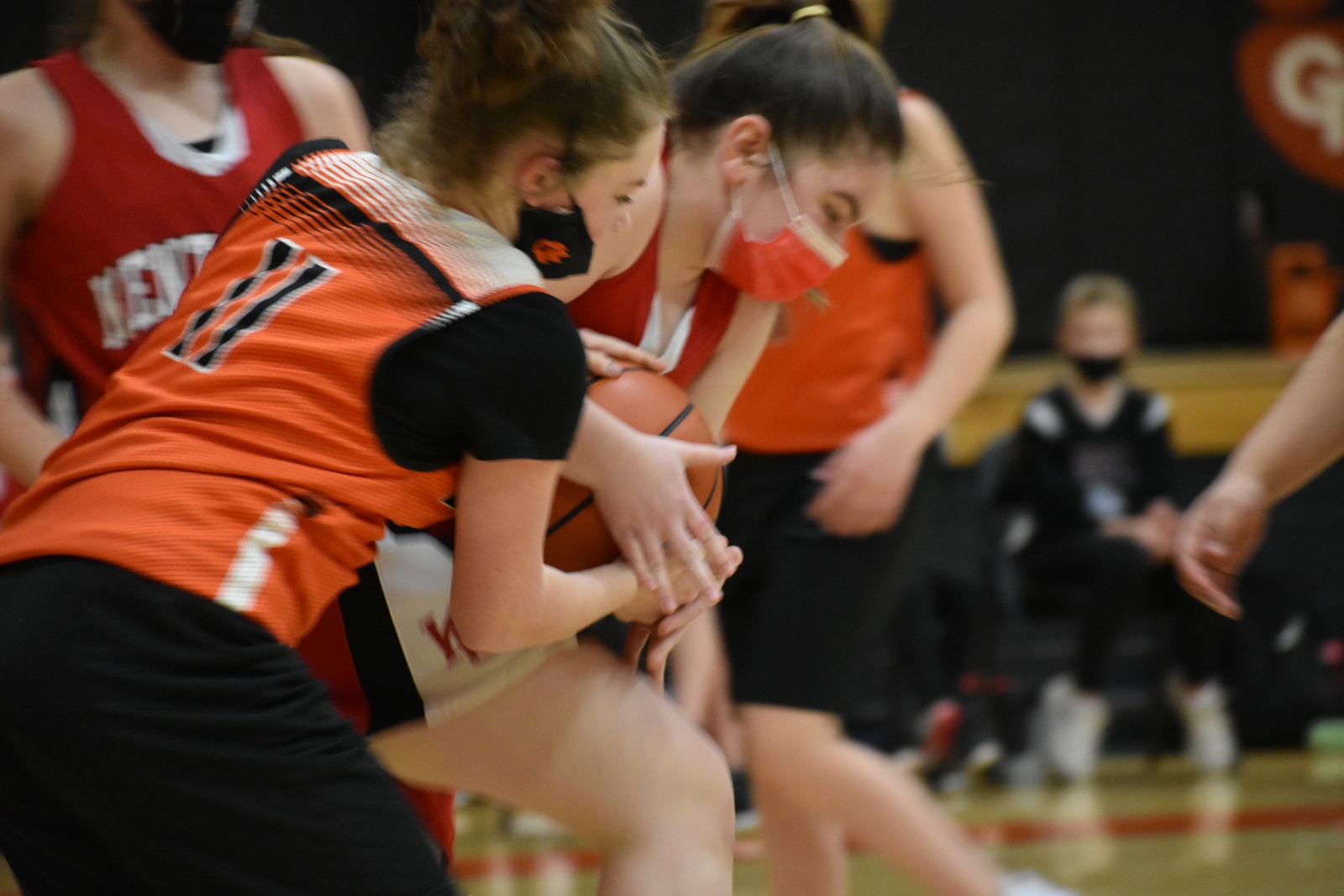 We are back in action on Wednesday when we head to White Cloud at 4PM. 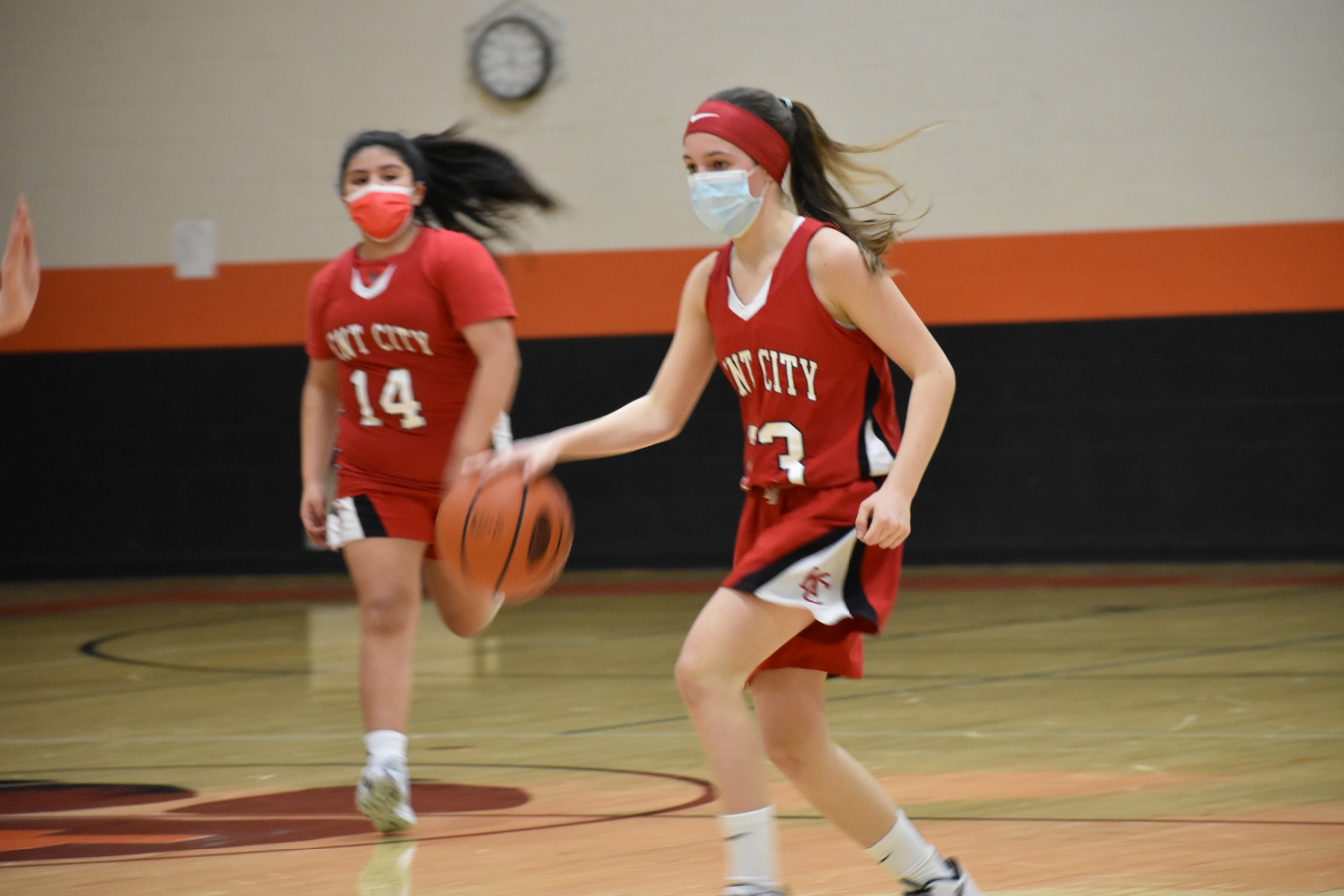