The Kent City varsity girls basketball team has waited a long time to play its first game this season, and the girls made the most of their opportunity to play an actual game by exploding for well over 100 points on their way to a 125-12 victory over Lakeview Wednesday night in The Nest. 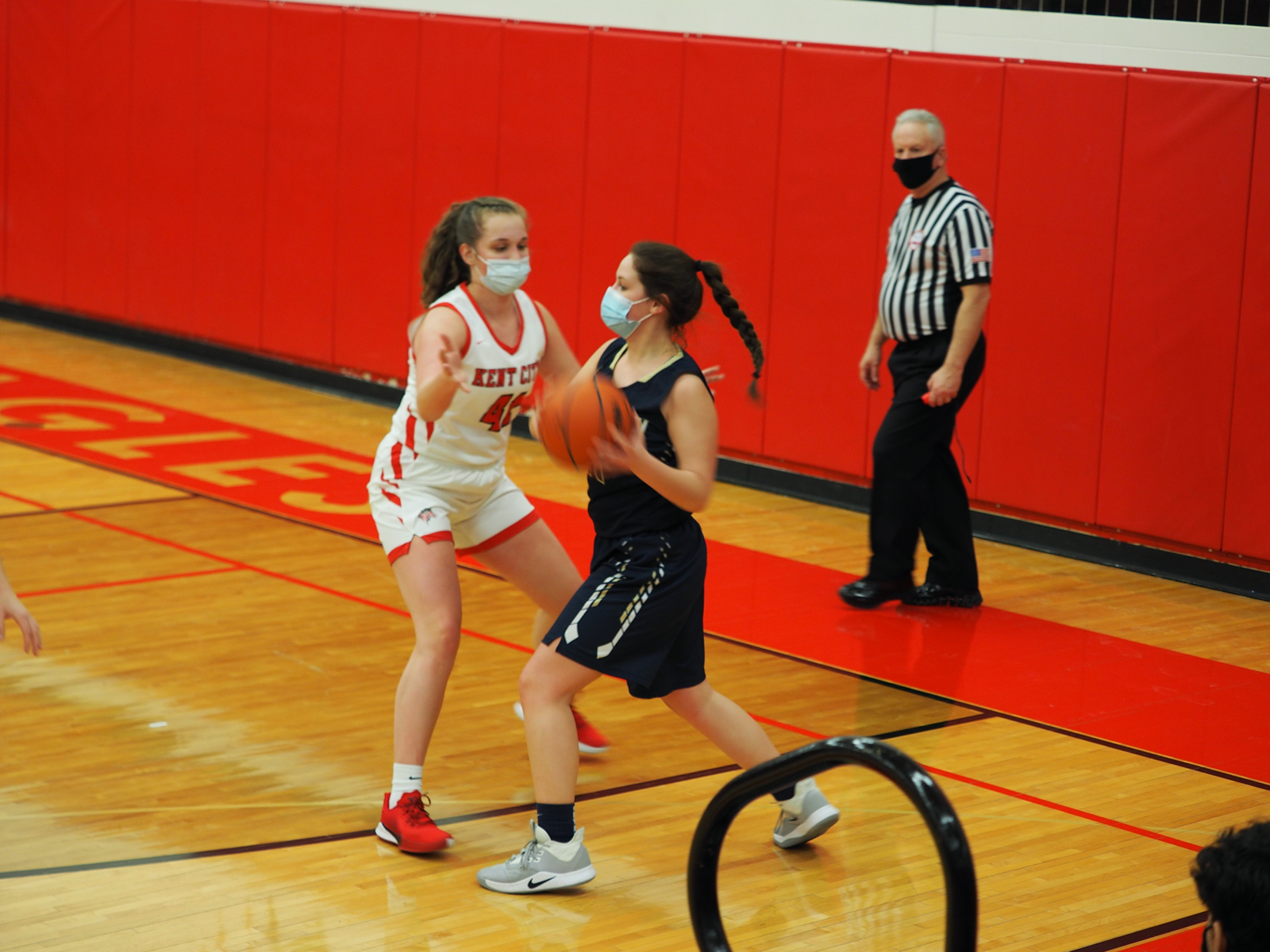 All seven Eagles scored with five players in double figures.  Sophomore Lexie Bowers finished the night with 24 points.  Freshman Maddie Geers made her high school debut with a three-pointer on her first shot and then went on to score 23 points on the night.  Kierra Flegel and Emma Geers each added 10 points. Taryn Preston scored nine points, and Jenna Harrison chipped in three. 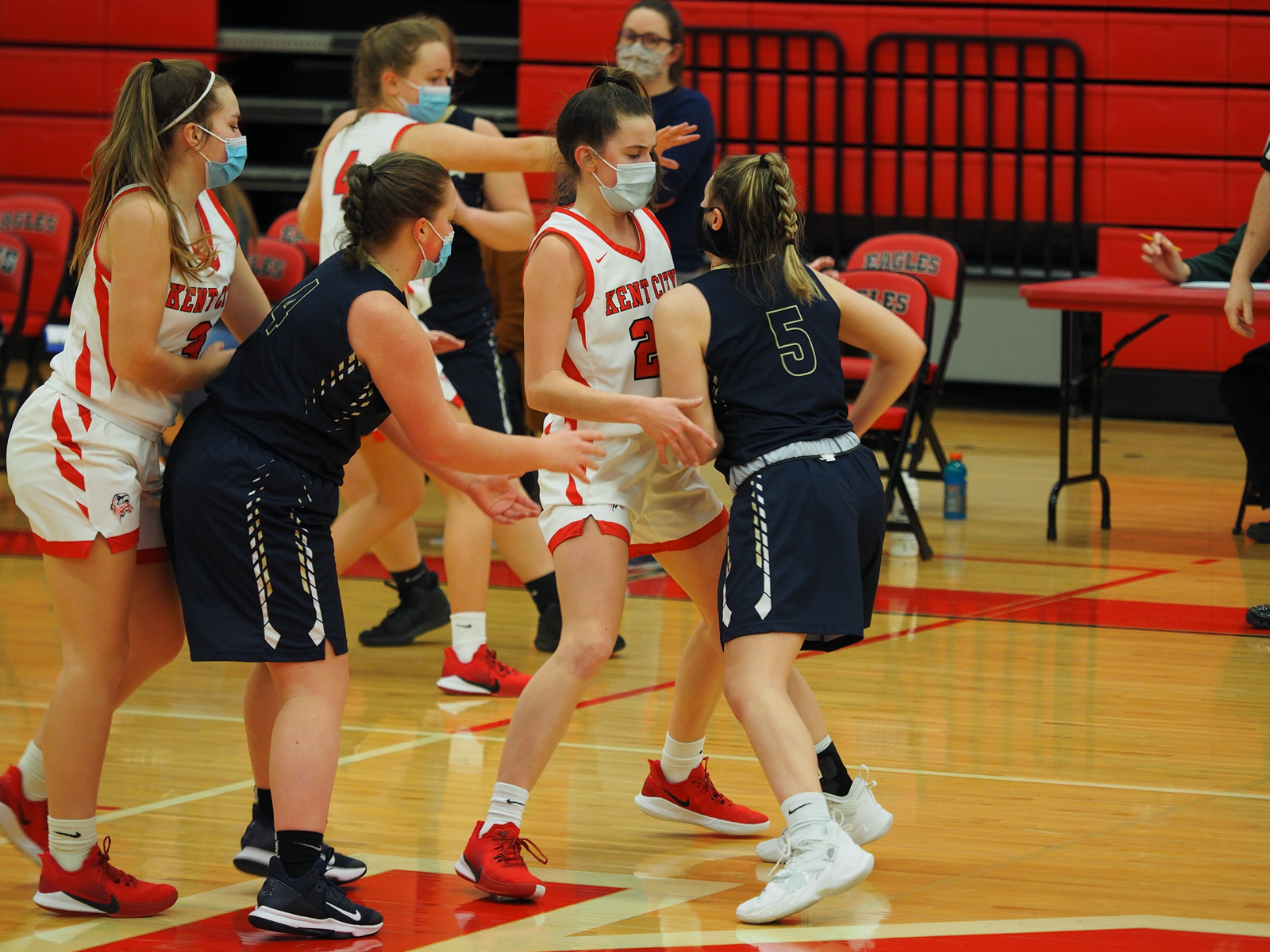 Kent City will play two more games this week as the it makes up for lost time after having its season put on hold for a little over two months.  The Eagles will travel to Hesperia on Friday to play their second-straight conference game, and then they will return home to host Hart in non conference action on Saturday afternoon.  Game time Friday is 5:30, and game time Saturday is 3:30 in the Nest. 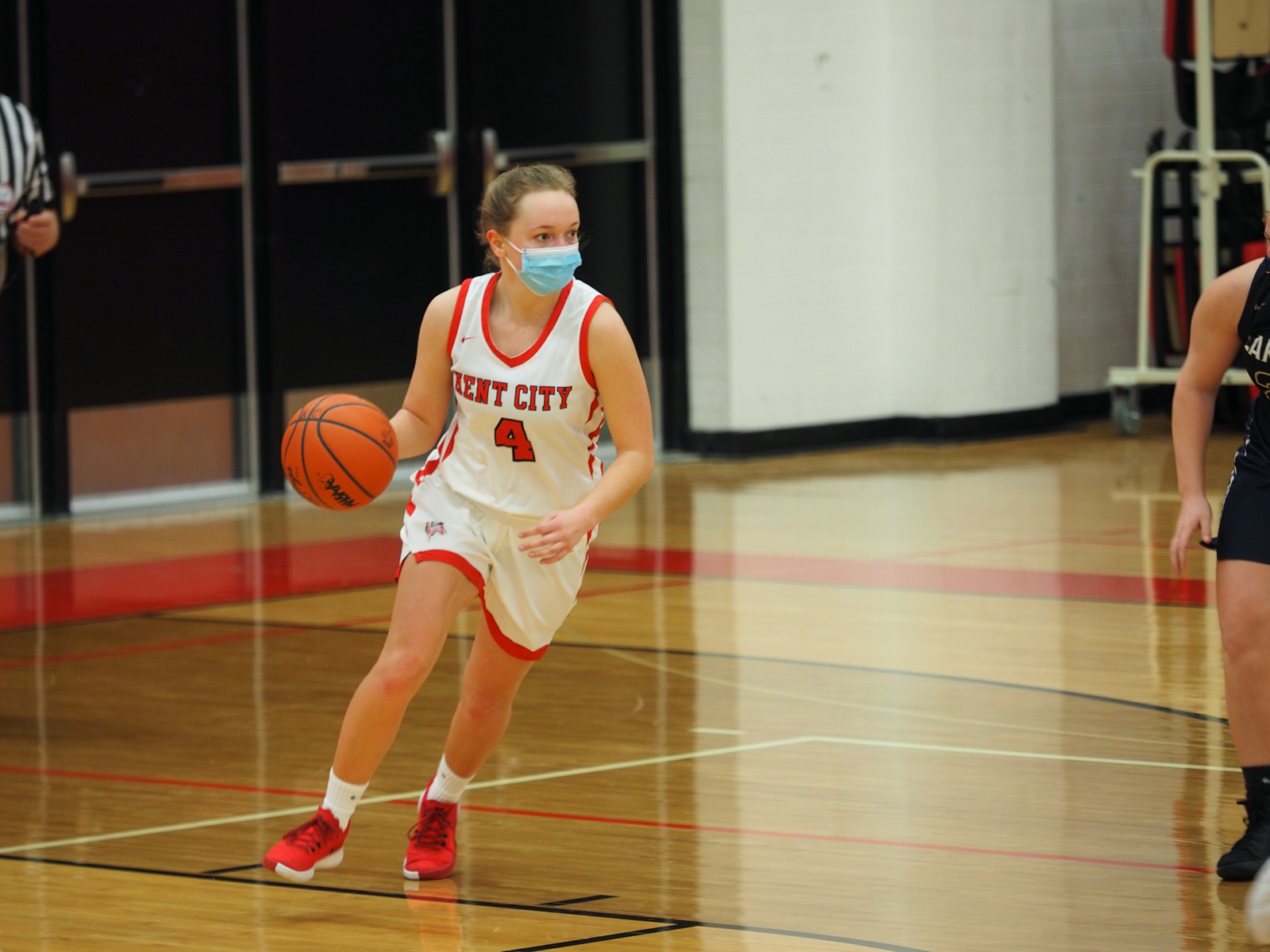 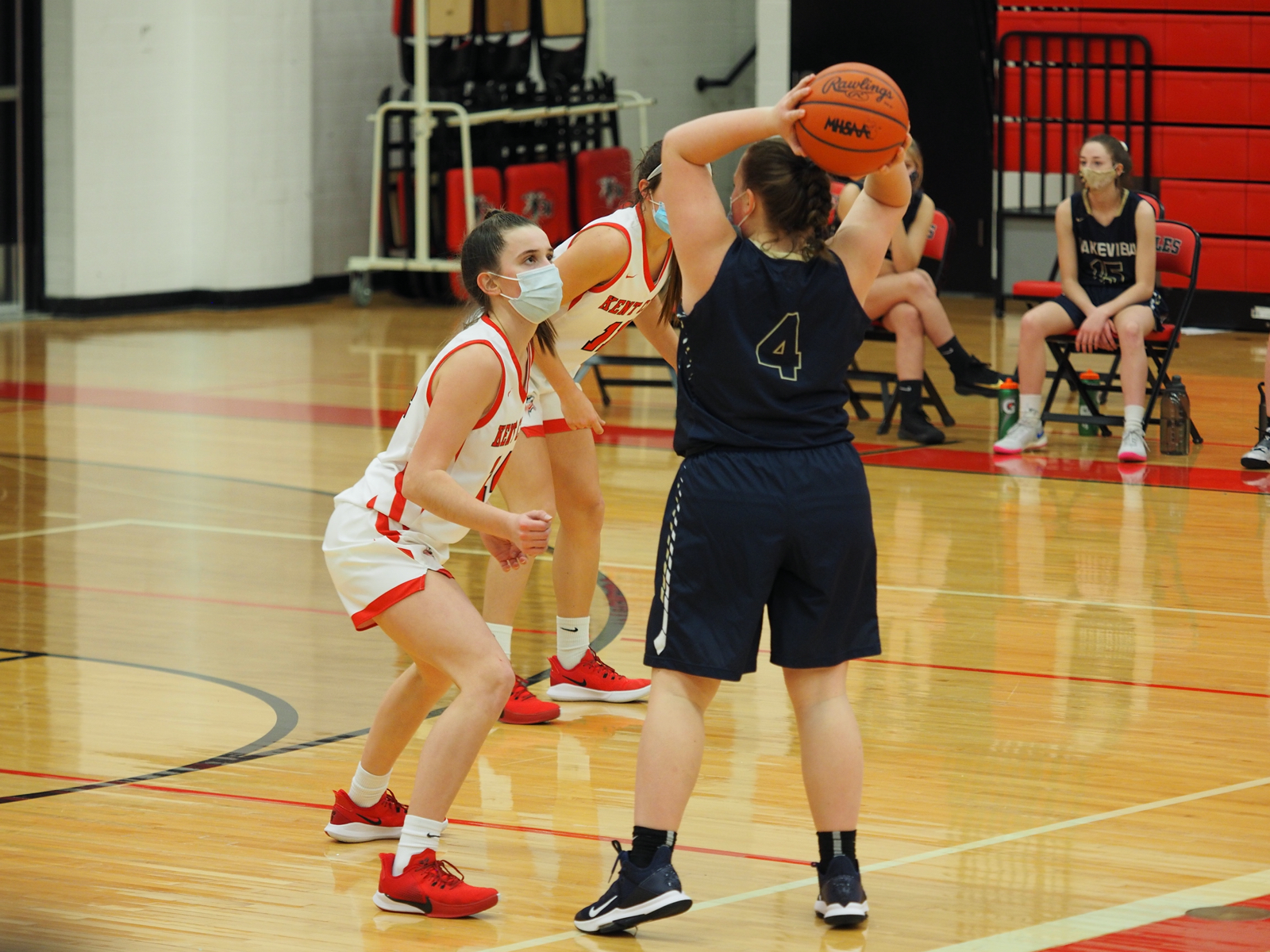 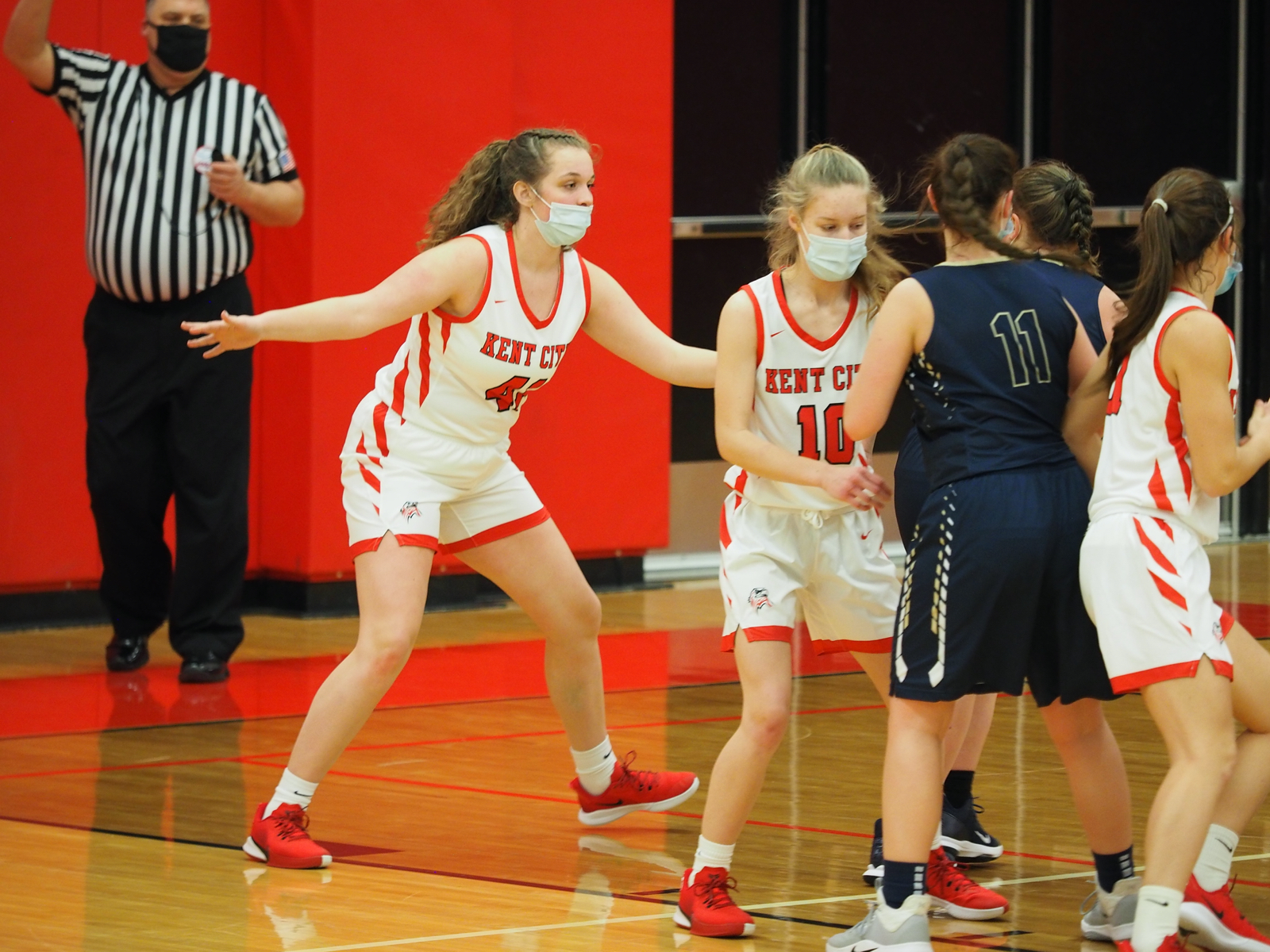