The Montabella Mustang Cross Country Invitational boasted some pretty fast times and some hail, blue skies and sunshine, and then giant snow flakes.  The Lady Eagles raced between the bouts of ice and snow and put the accelerator to the floor, achieving a near perfect score of only 18.  They ran the fastest times of all three divisions or 21 teams that raced throughout the day, claiming the championship plaque.

Layla Martini secured the fastest individual girl’s time of the day, 19:53 en route to her win.  Alyeska Linsley was second with 20:22.  Then Eagle Nation arrived–Kierra Flegel in 4th, Isabella Max in 5th, and Emily Lantzer in 6th.  A couple squeaked in front of Gracie Houtman in 9th.  Carley Denhof in 13th and Lily Peterson in 15th squeaked in for the last medals.  Aly Anderson, Natalie Snyder, and Mickenzie Brancheau all raced well too. 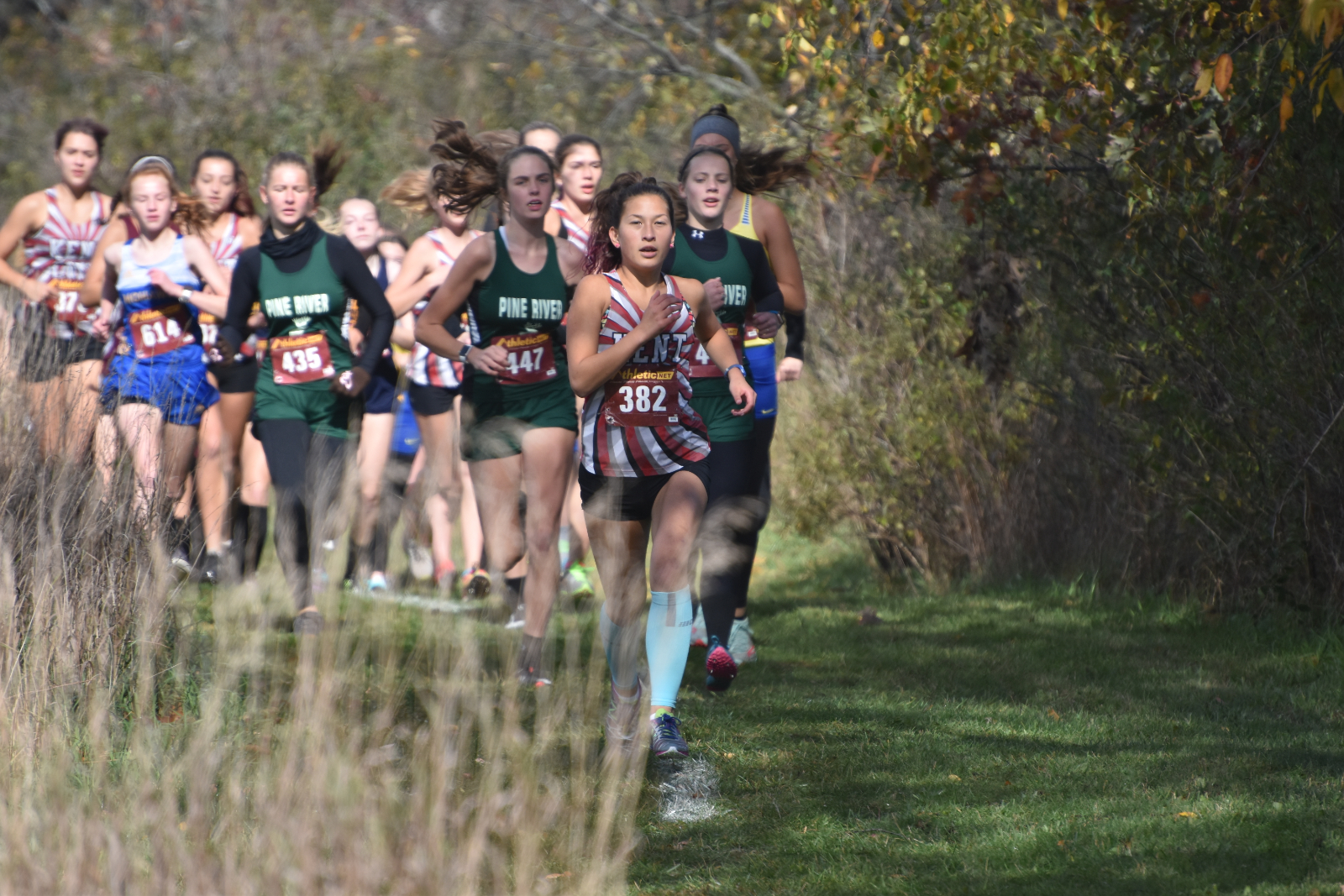 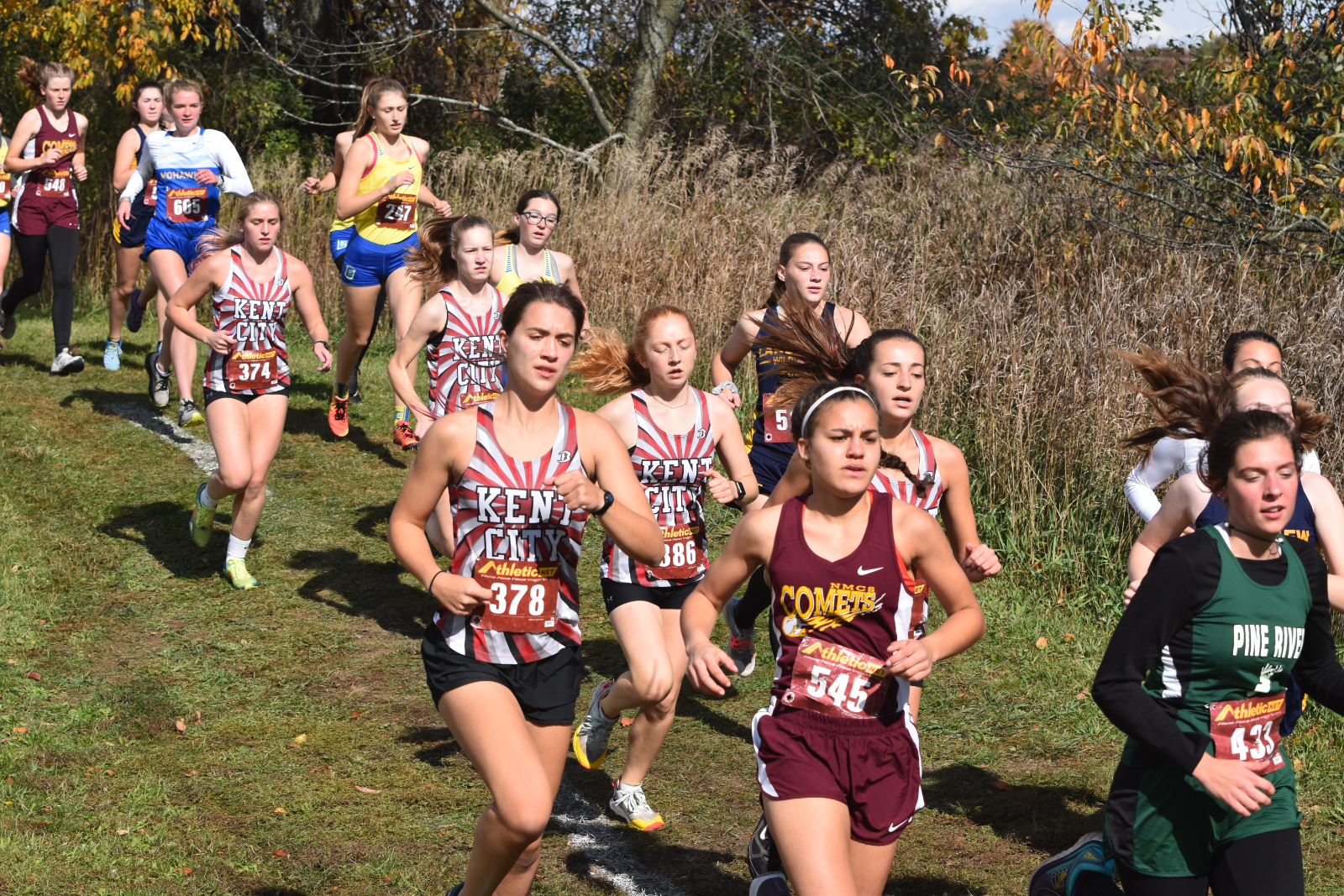 The boys finished third in their race, but that would’ve been third out of all of the divisions too.  Sam Martini and Jaren Vogel clocked the best Eagle times and claimed the 6th and 7th medals.  Martini was the fastest freshmen of the day too.  Thomas Swanson (11th), Ryan Wheeler (14th), and Daniel Loew (15th) added to our medal count.  Brock Hearth (21st), Carter Magoon (22nd), and Leto Pendleton (23rd) really contributed to team depth.  Jordan Schuiling, Christian Brown, and Ethan Slock had solid efforts too. 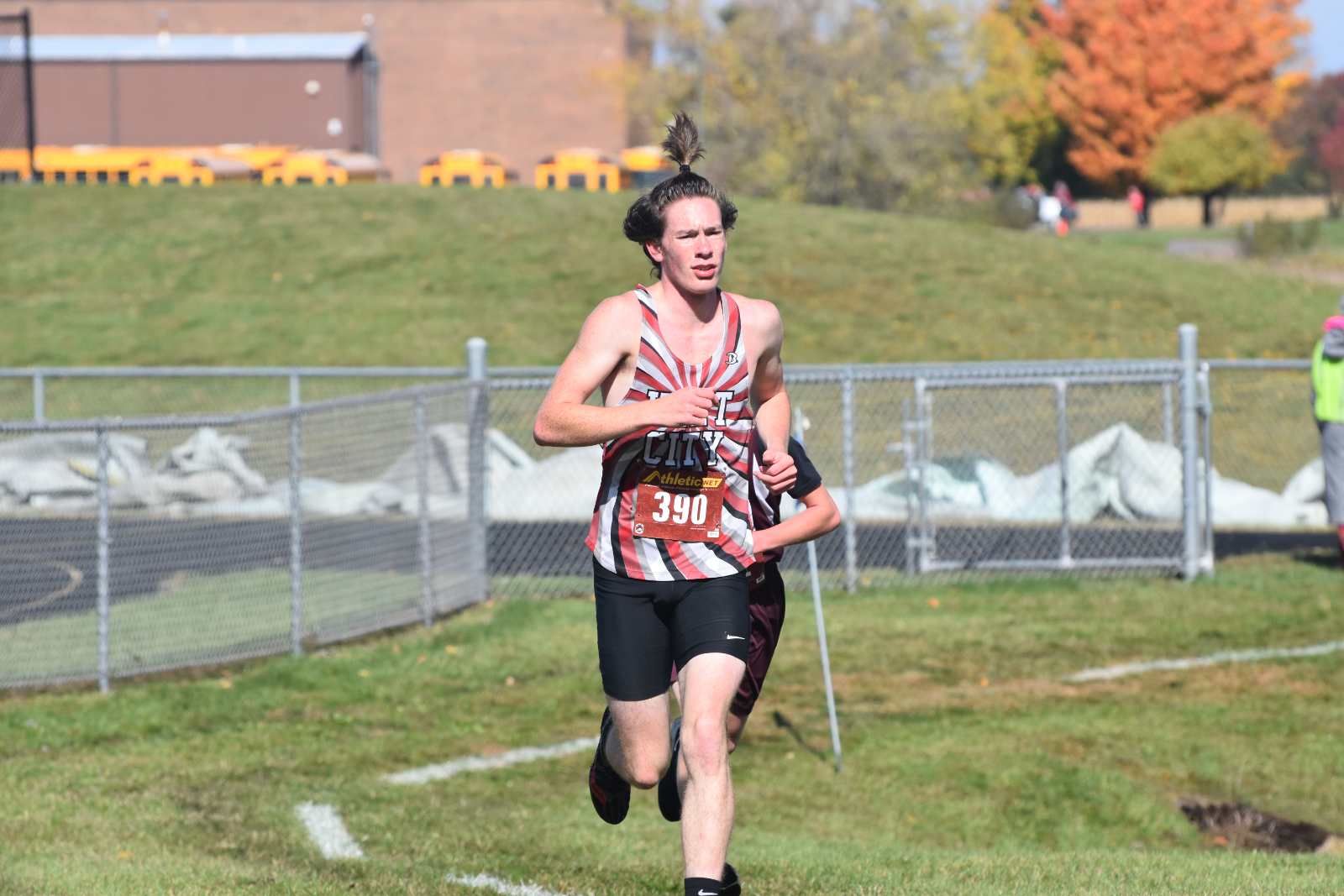 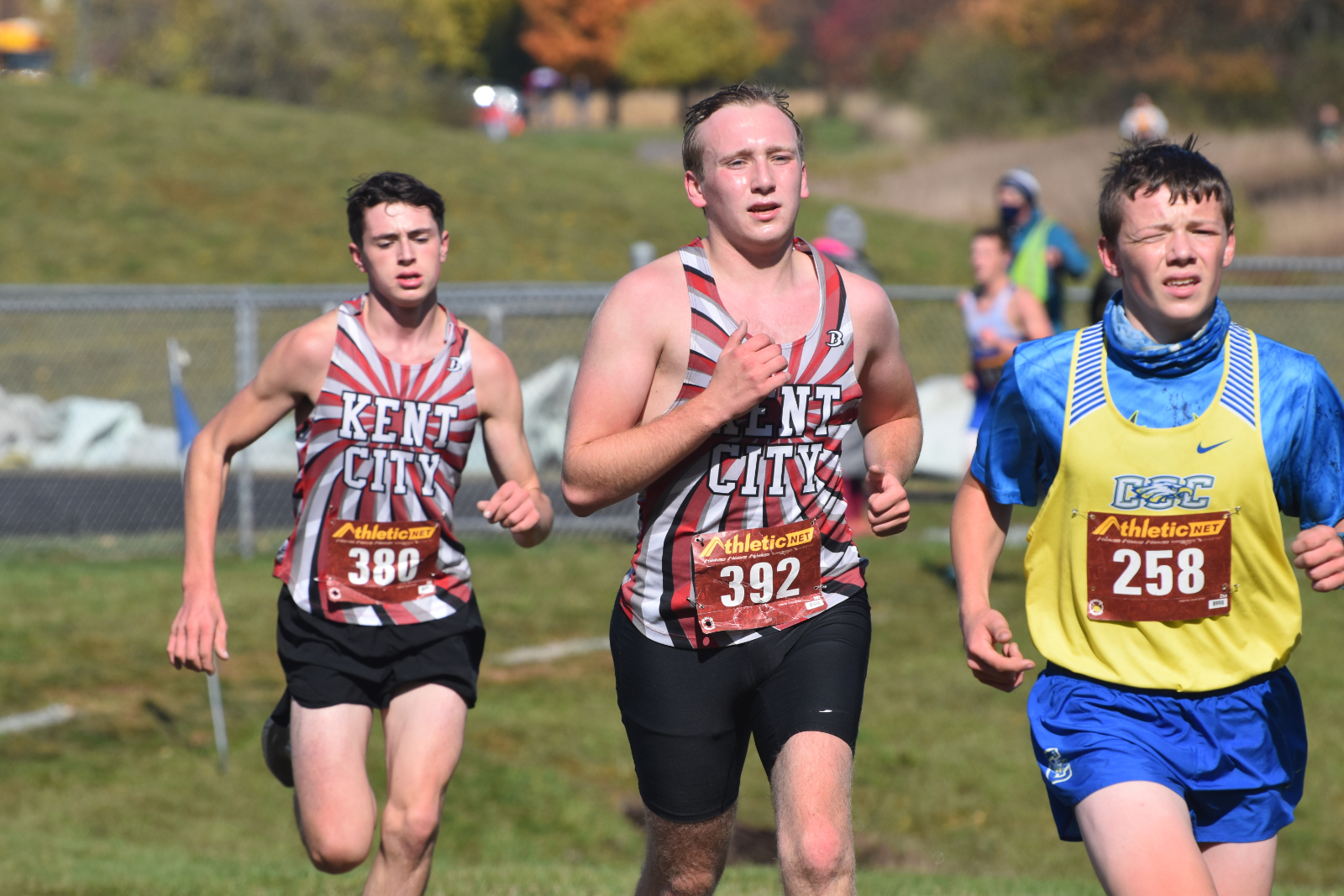 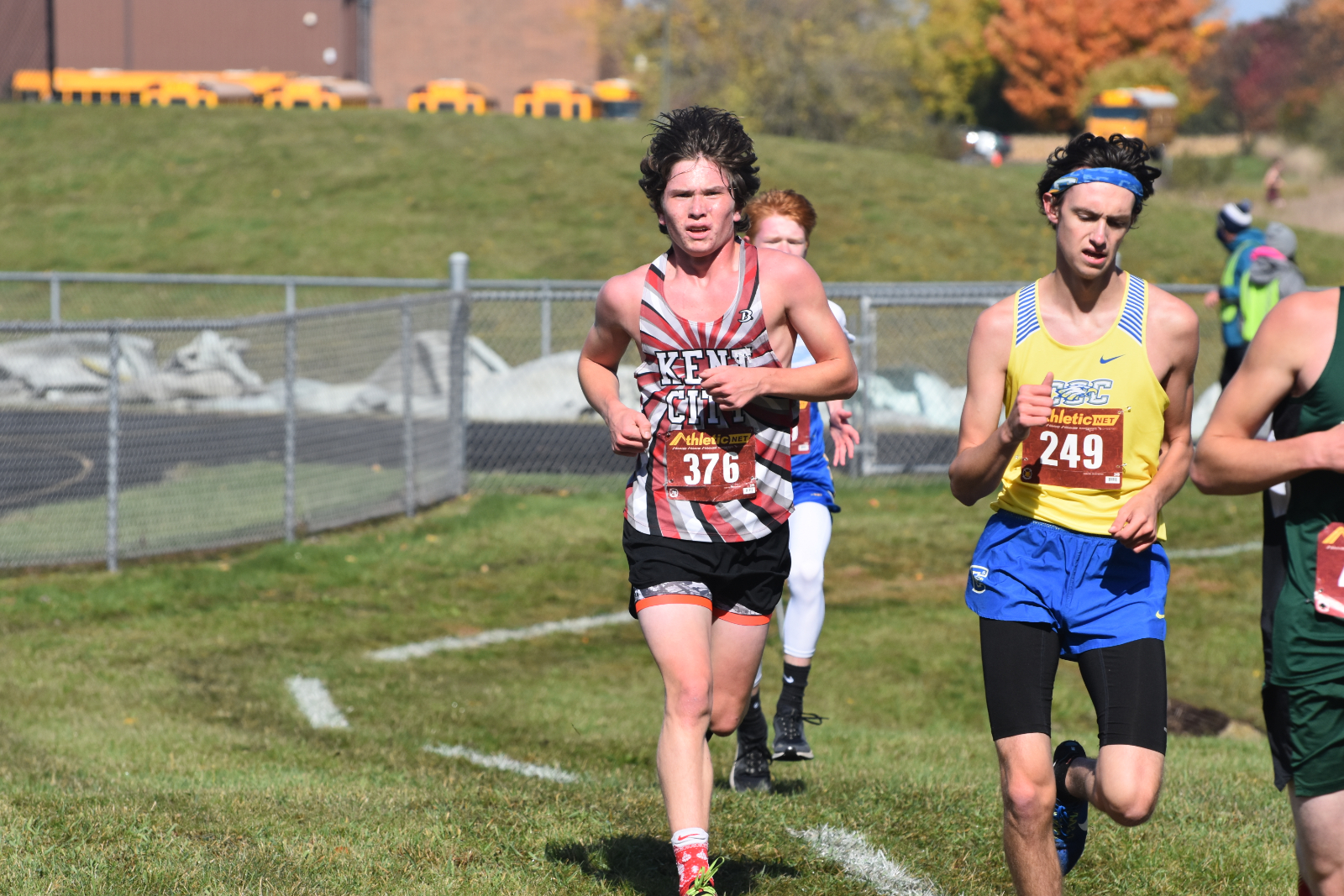 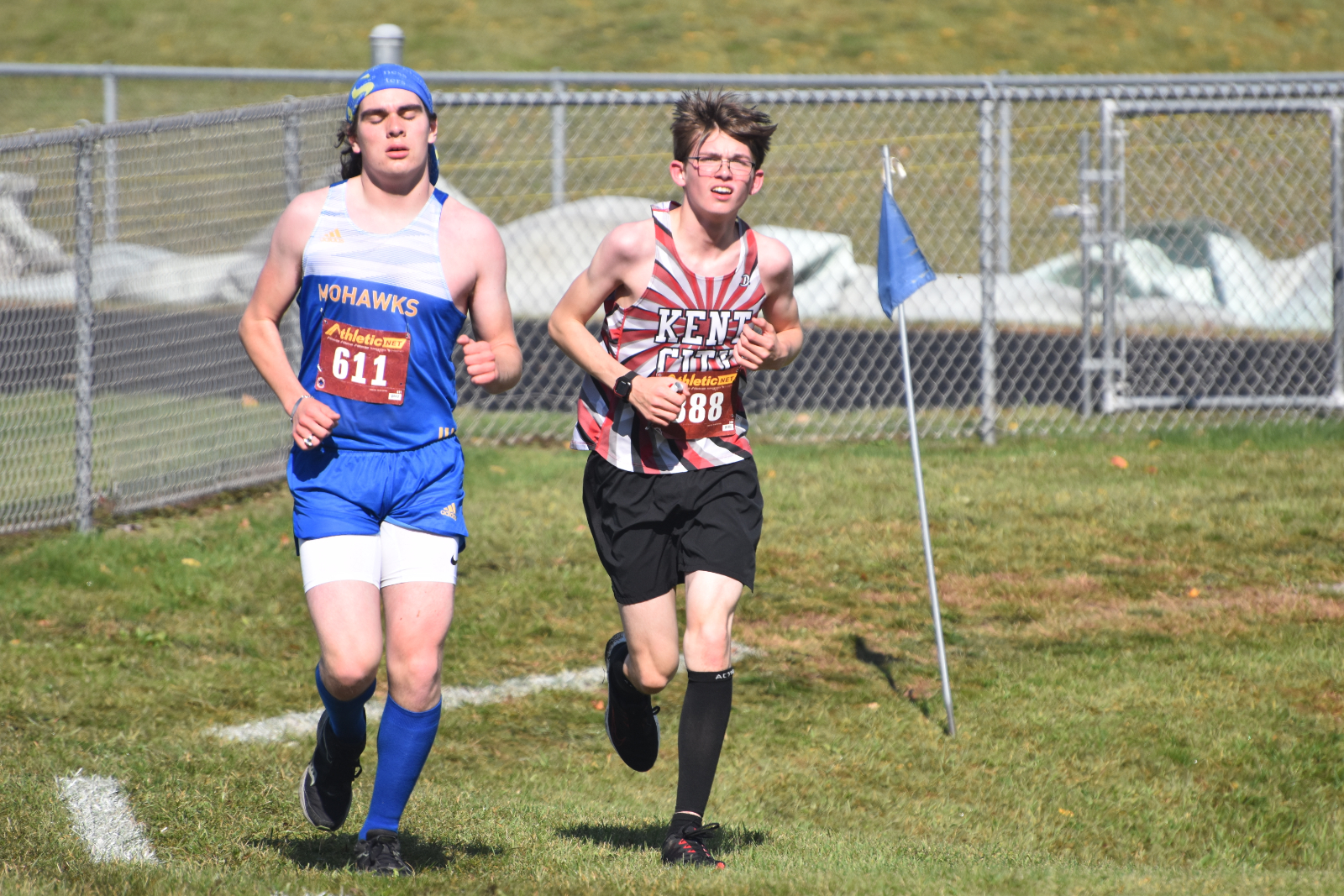 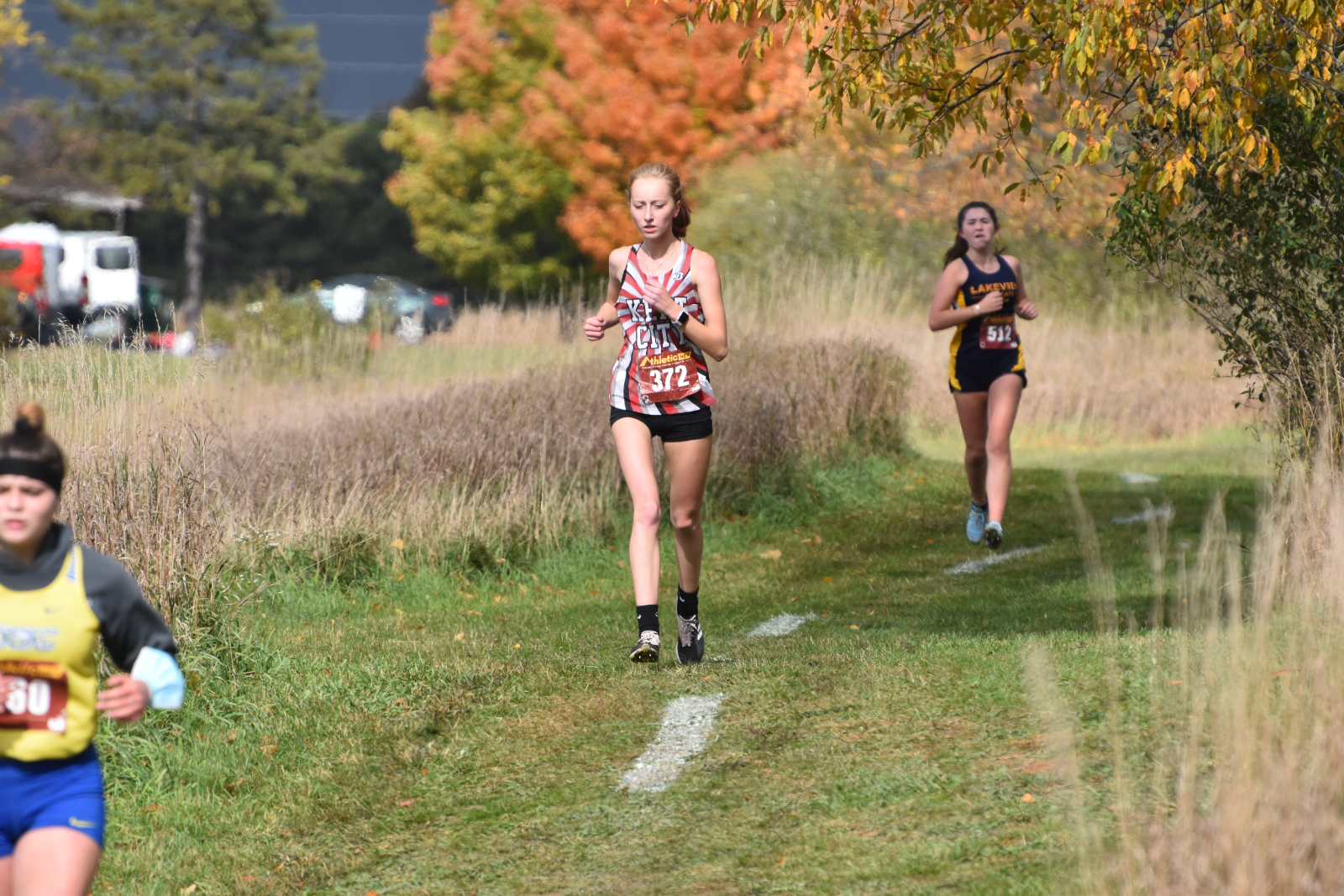 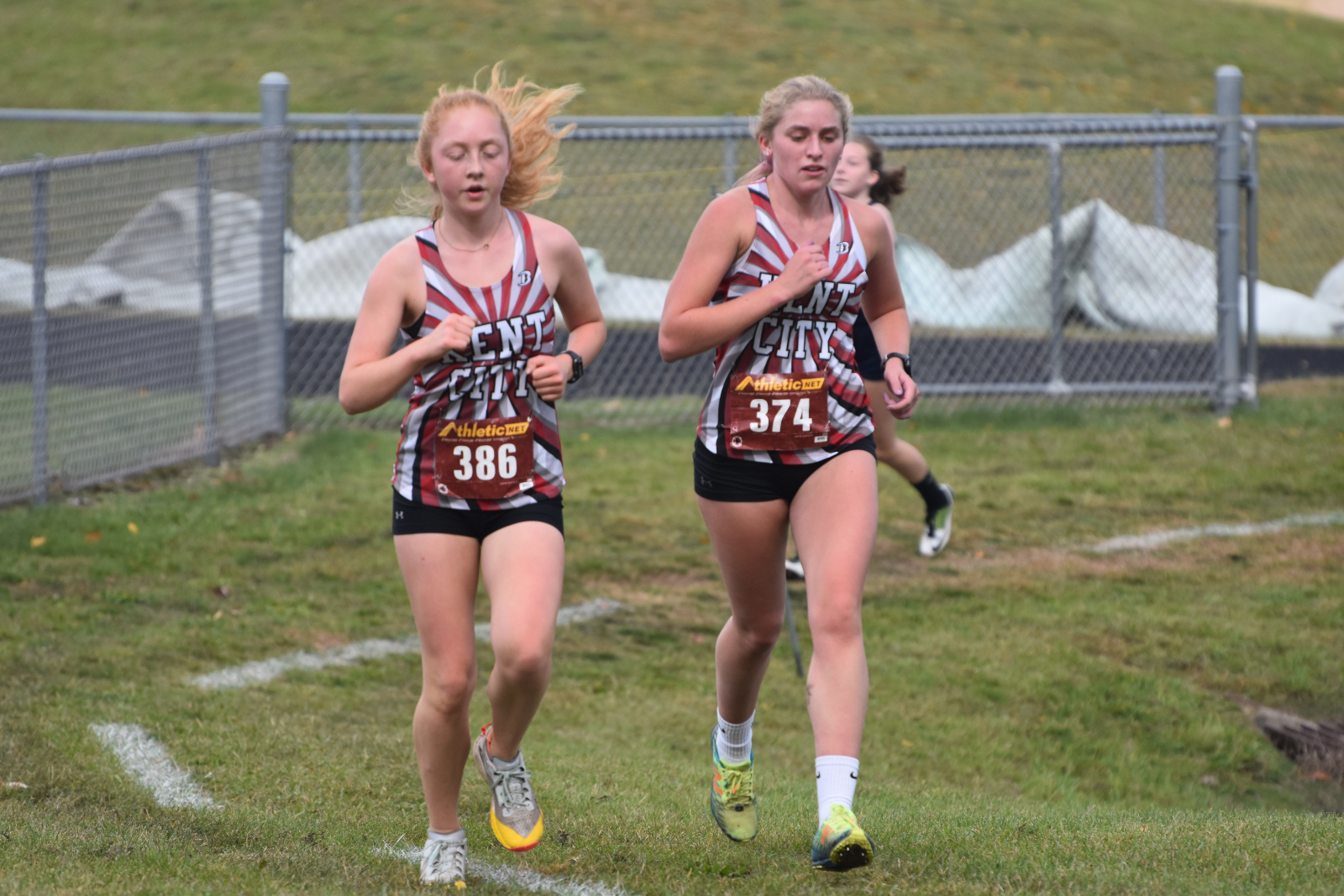 This week the Eagles will be hosting the CSAA Silver league championships on their home course behind the high school on Tuesday.  Races begin at 4:30.

@ Hesperia Invitational
9:00 am
View All Events