The varsity volleyball played Covenant Christian and Sparta on Tuesday night.  The Lady Eagles started out the night against Covenant Christian and played a very strong match defeating them by scores of 25-12, 25-14.  In their second match against the Sparta Spartans they would once again play some great team volleyball and won 25-17, 25-13.  A great team effort was given by all.  They will be back in action on Wednesday night against Hesperia at approximately 7:00 pm.

Leaders on the night were: 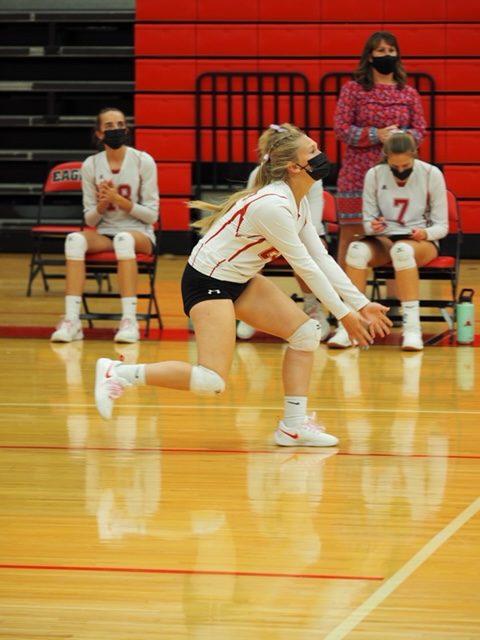 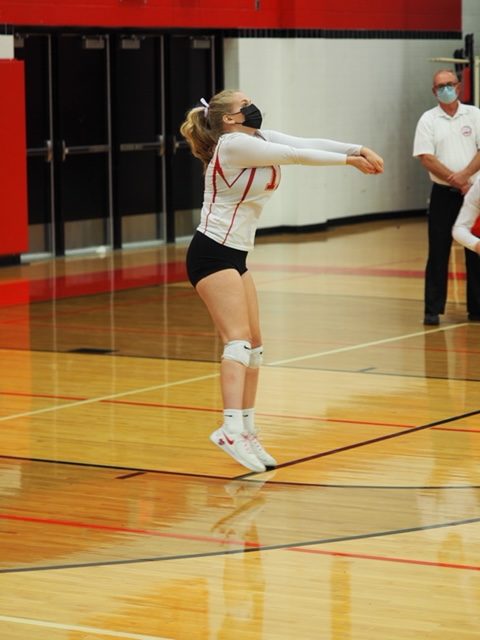