Although it was the first time the Eagles harriers traveled to Fremont for the Hill & Bale Cross Country Invitational, they enjoyed the experience.  Throughout the course, runners had to step up on or hurdle bales of straw throughout the normal 5K.  Your Lady Eagles brought home the first place varsity trophy and the JV boys also dug deep for 1st place.  The varsity boys were 4th of the 10 teams of all sizes.

In the varsity race, Jaren Vogel and Sam Martini dueled it out with competitors from Whitehall, Fremont, and Montague and finished 12th and 14th respectively.  Casen Armstrong was 40 seconds back in 19th.  Thomas Swanson and Brock Hearth had the same time, finishing in 29th and 31st places, sandwiching a Fruitport runner.  Daniel Loew and Ryan Wheeler completed the scoring.  The Eagles accumulated 102 points, just one point shy of 3rd place Whitehall’s 101. 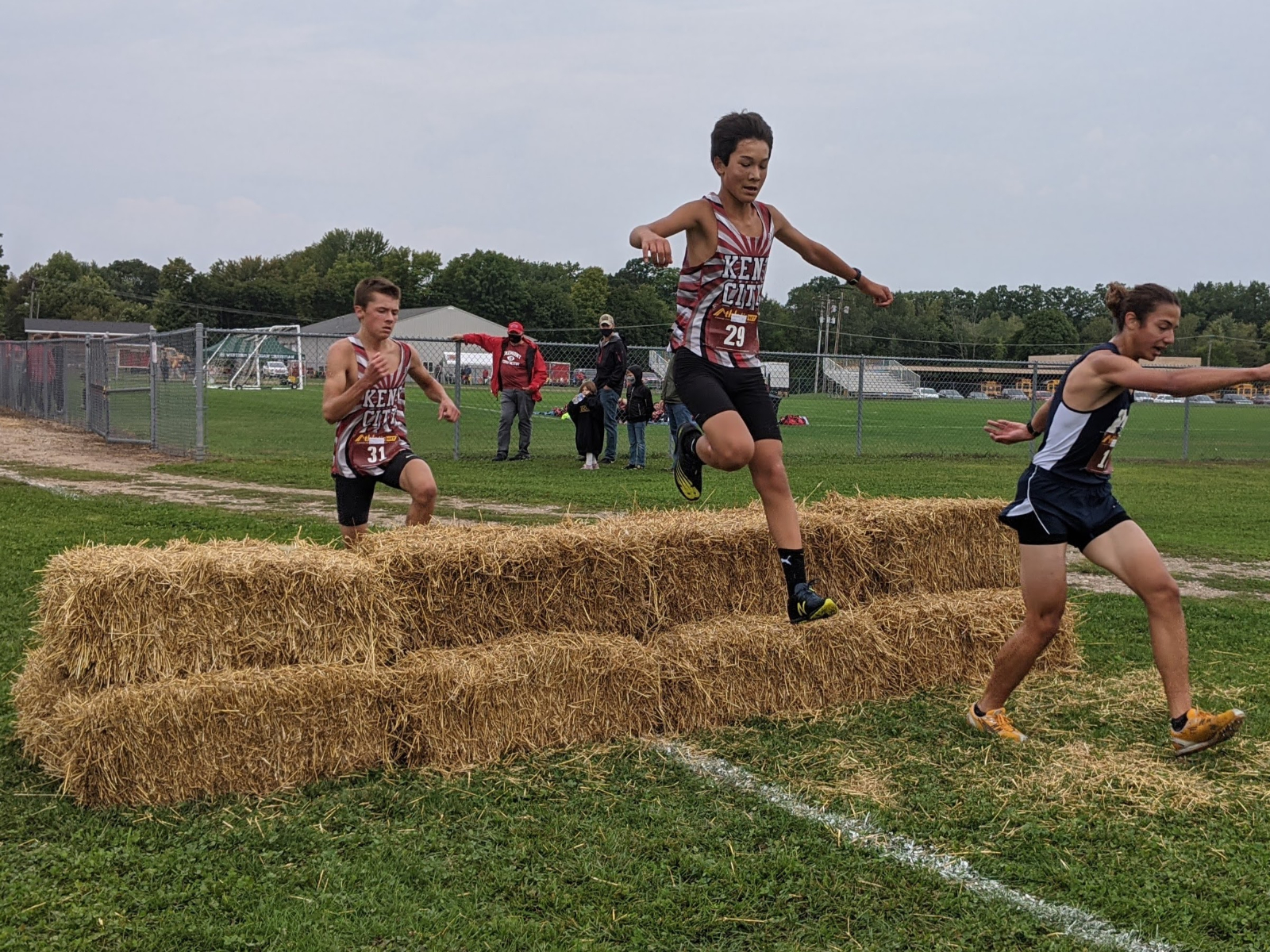 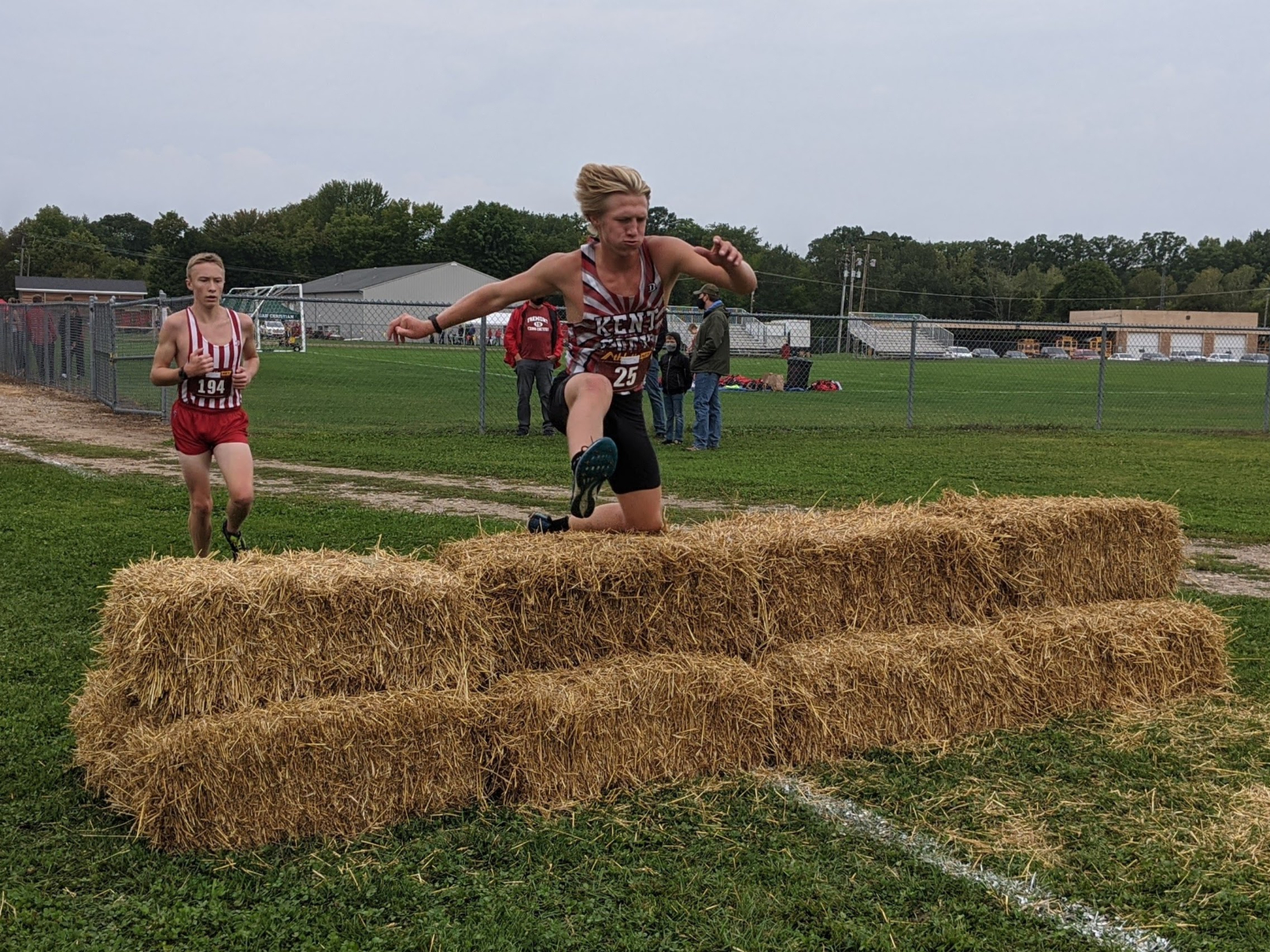 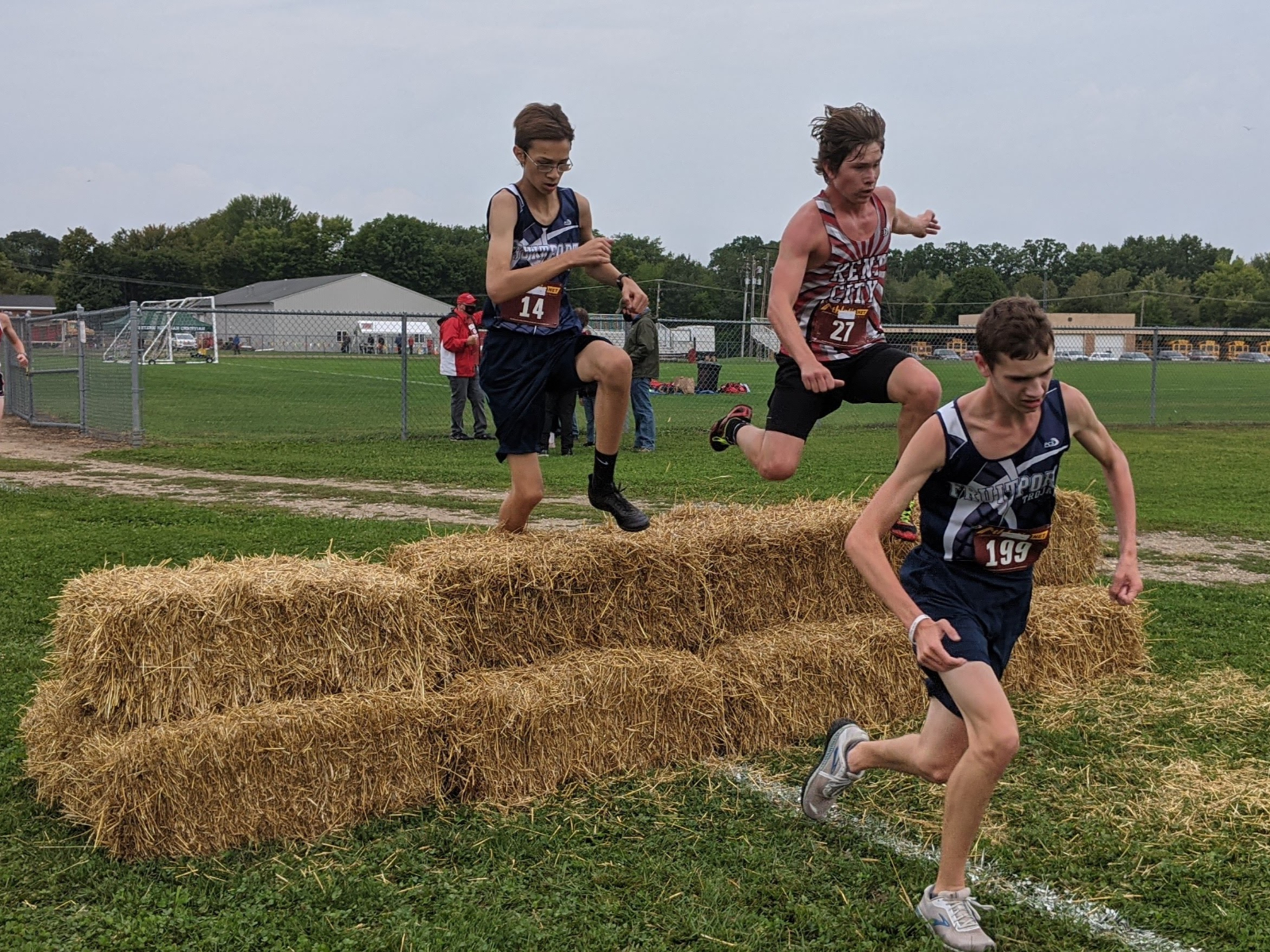 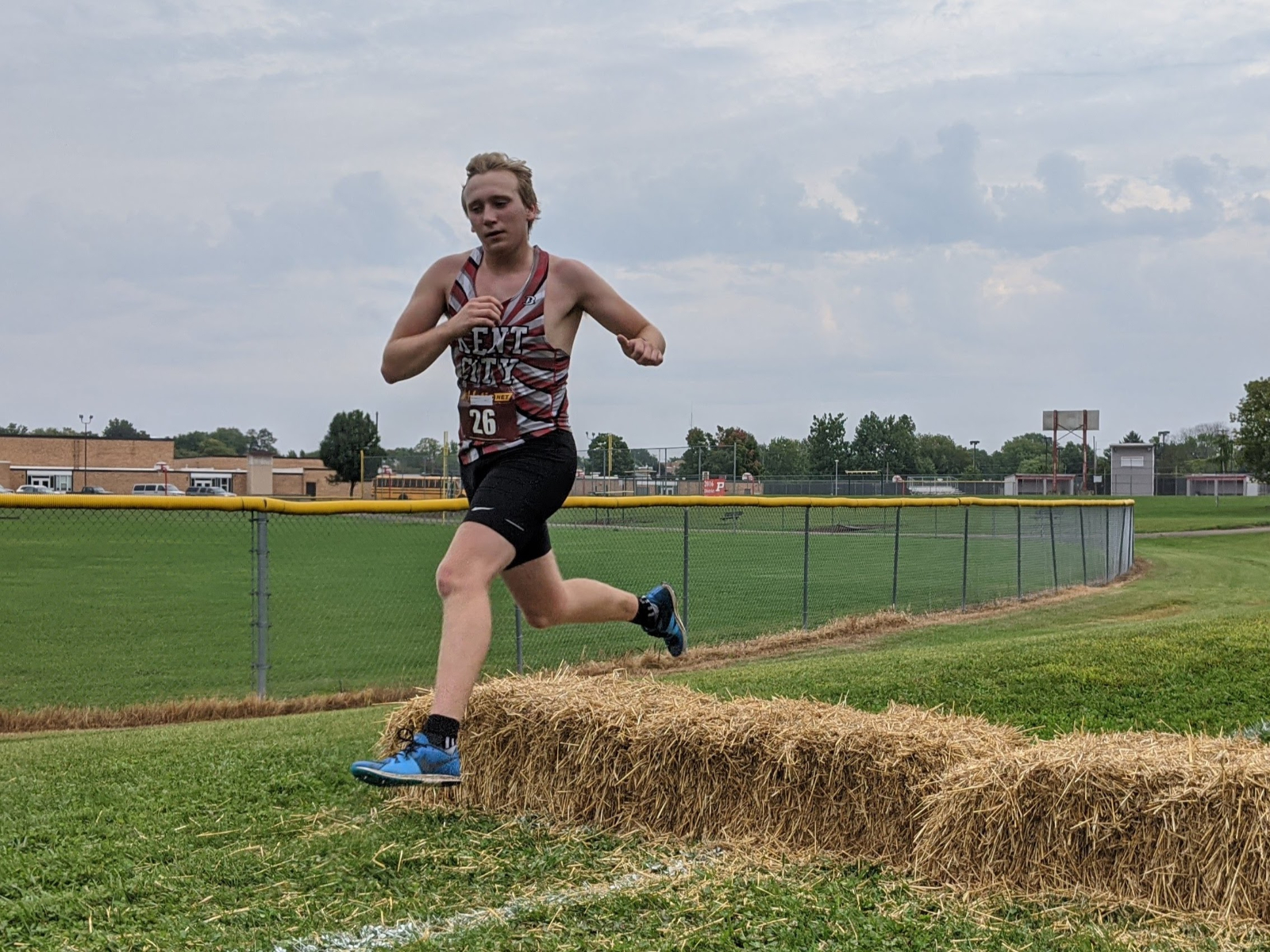 Layla Martini and Alyeska Linsley ran practically the entire race in 3rd and 5th places to lead Kent City.  Kierra Flegel passed a girl to snatch the final 15th place medal.  In the final loop, Emily Lantzer passed a string of maybe 8 runners to come across in 20th.  Lily Peterson (30th), Gracie Houtman (31st), and Carley Denhof (33rd) finished about mid-way through the race.  The Lady Eagles came up with only 68 points, ahead of Fremont’s 2nd place of 77 points. 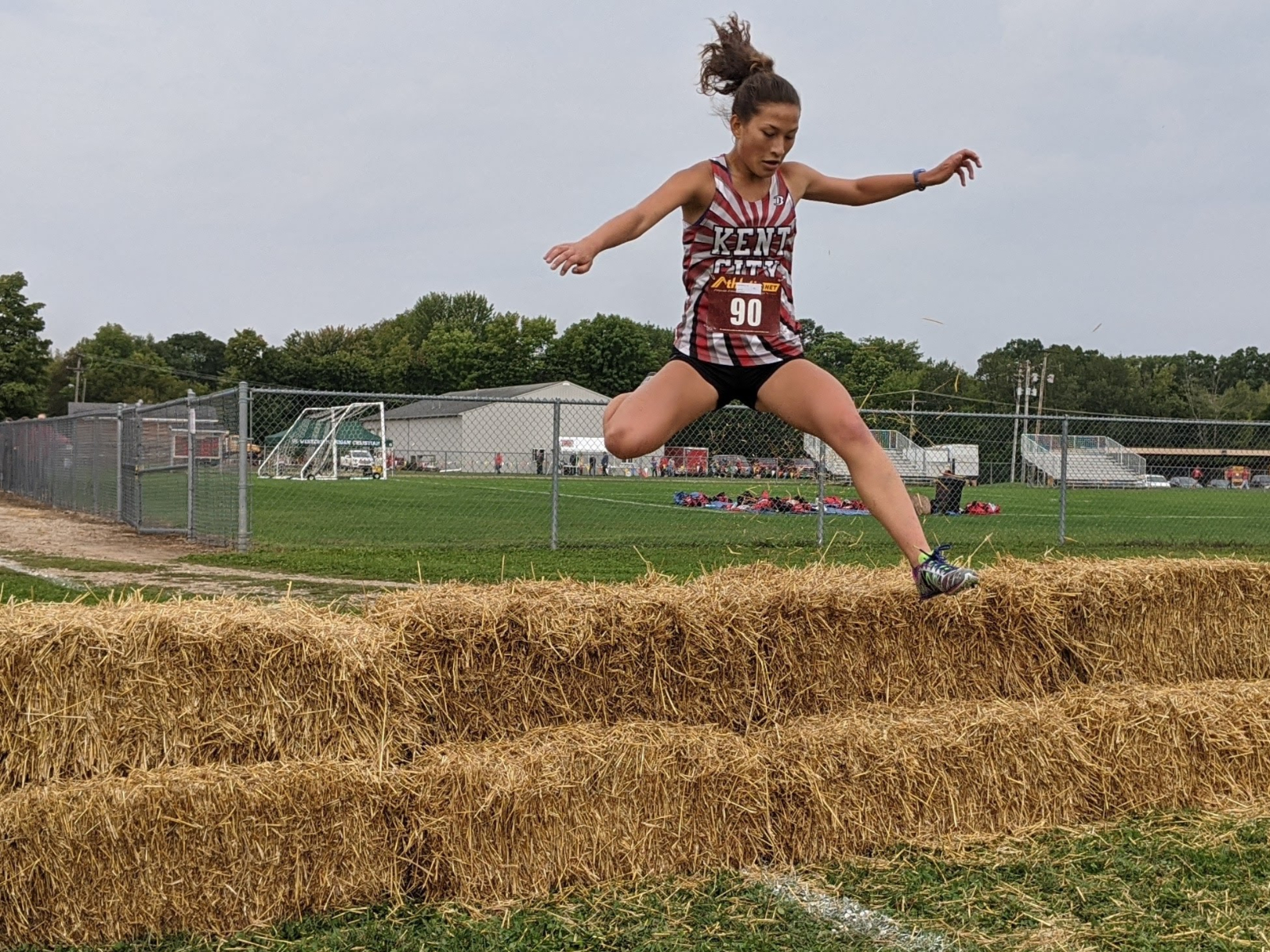 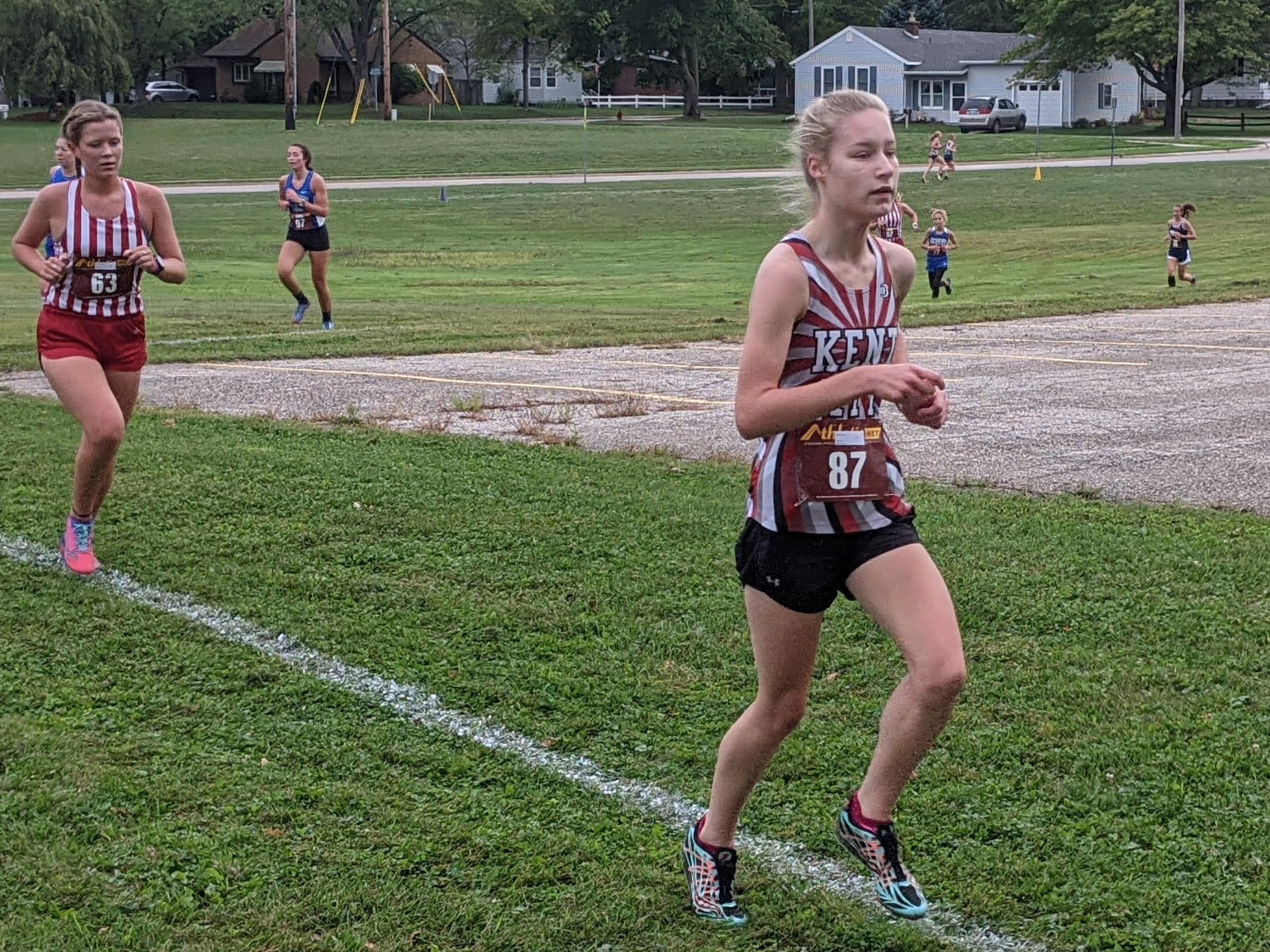 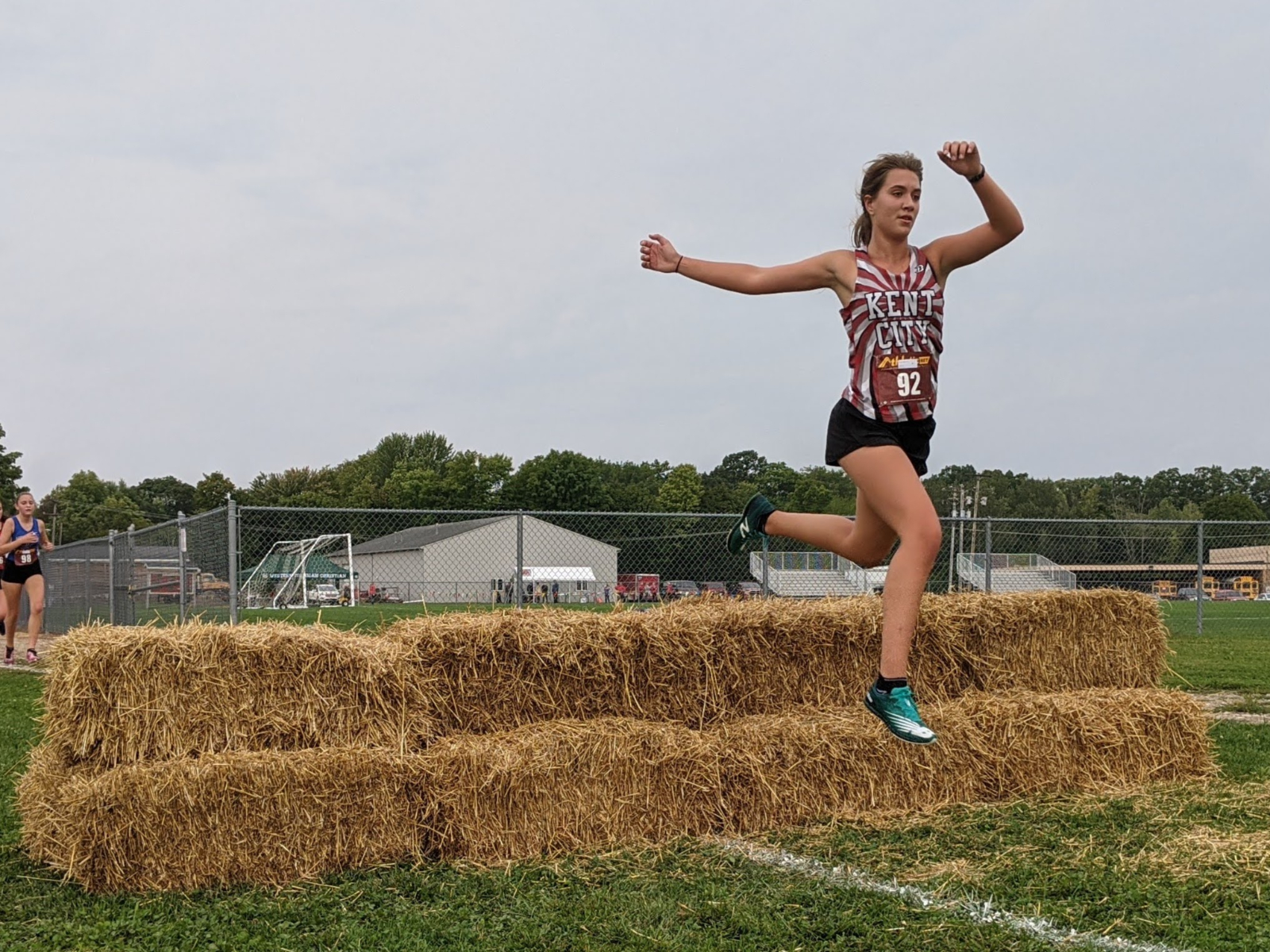 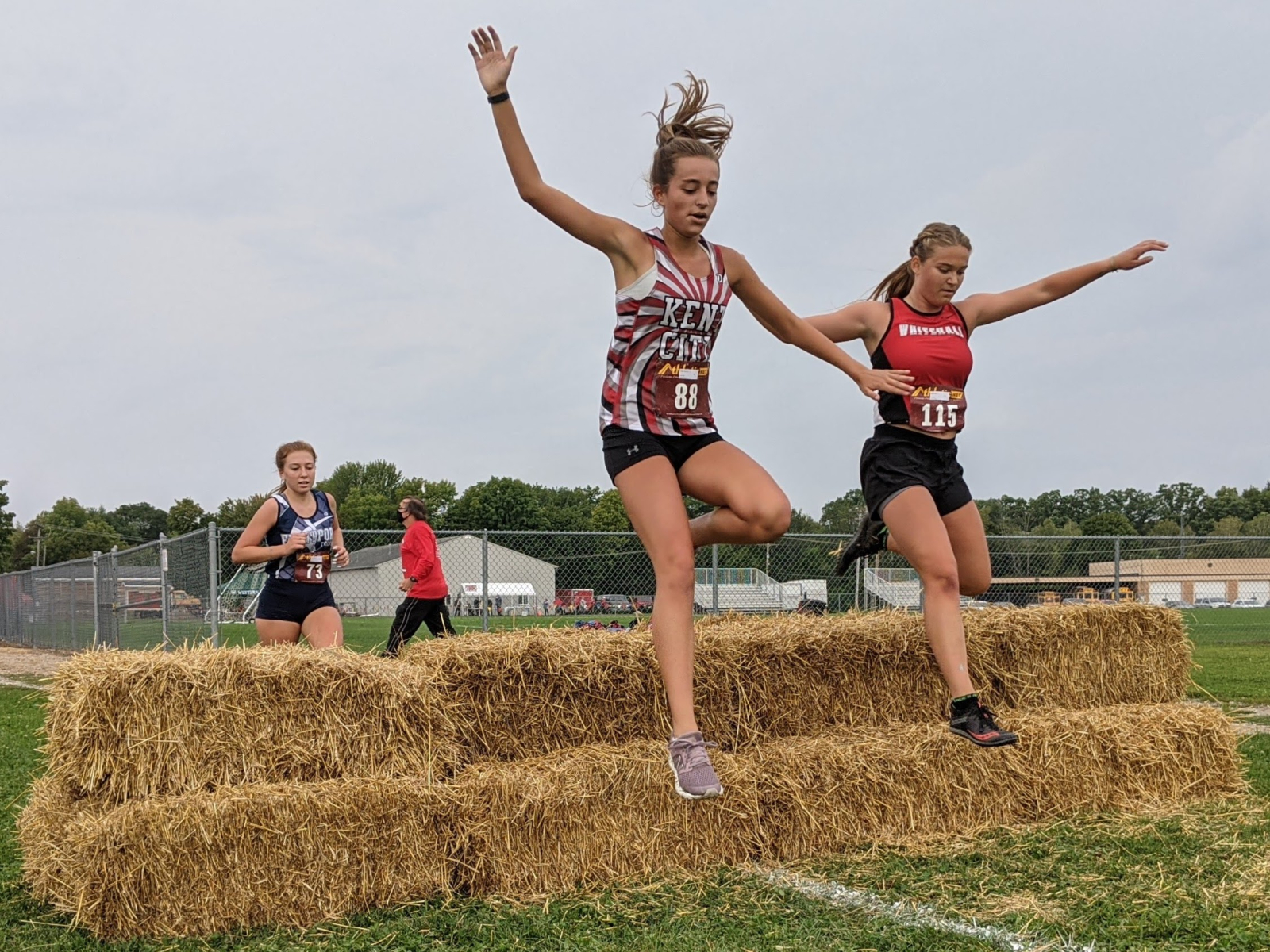 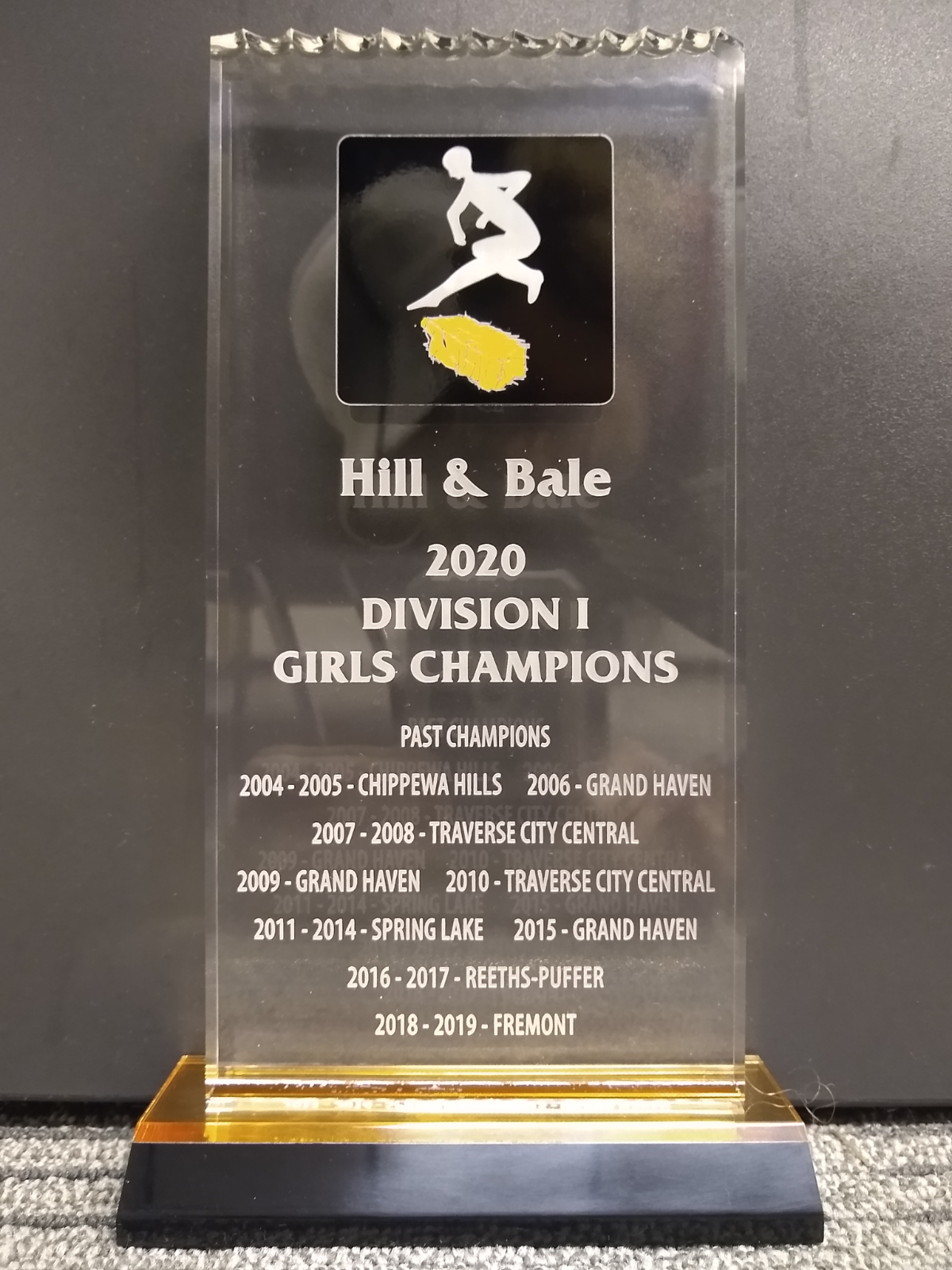 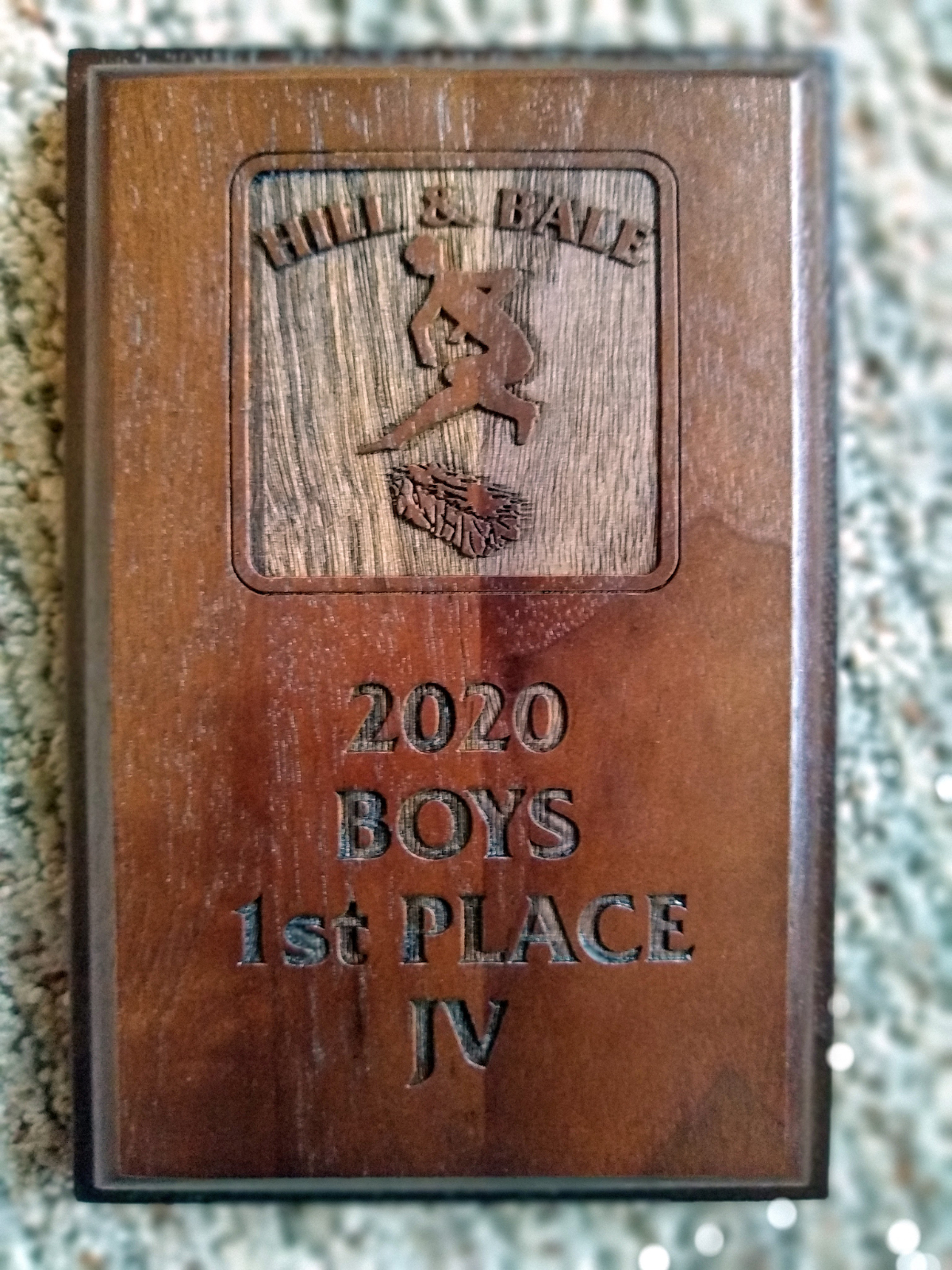 For the Eagles, the JV races were certainly big highlights.  Jo-Jo Schuiling and Leto Pendleton ran impressive, tough races to lead the team in 4th and 5th.  Carter Magoon surged past two guys to seize the last medal (15th) while Christian Brown gutted it out for 18th.  Ethan Slock rallied and out-kicked his rival for 23rd.  When the dust settled, the Eagles had 27, besting Potter’s House with 29 for 1st place in the JV division! 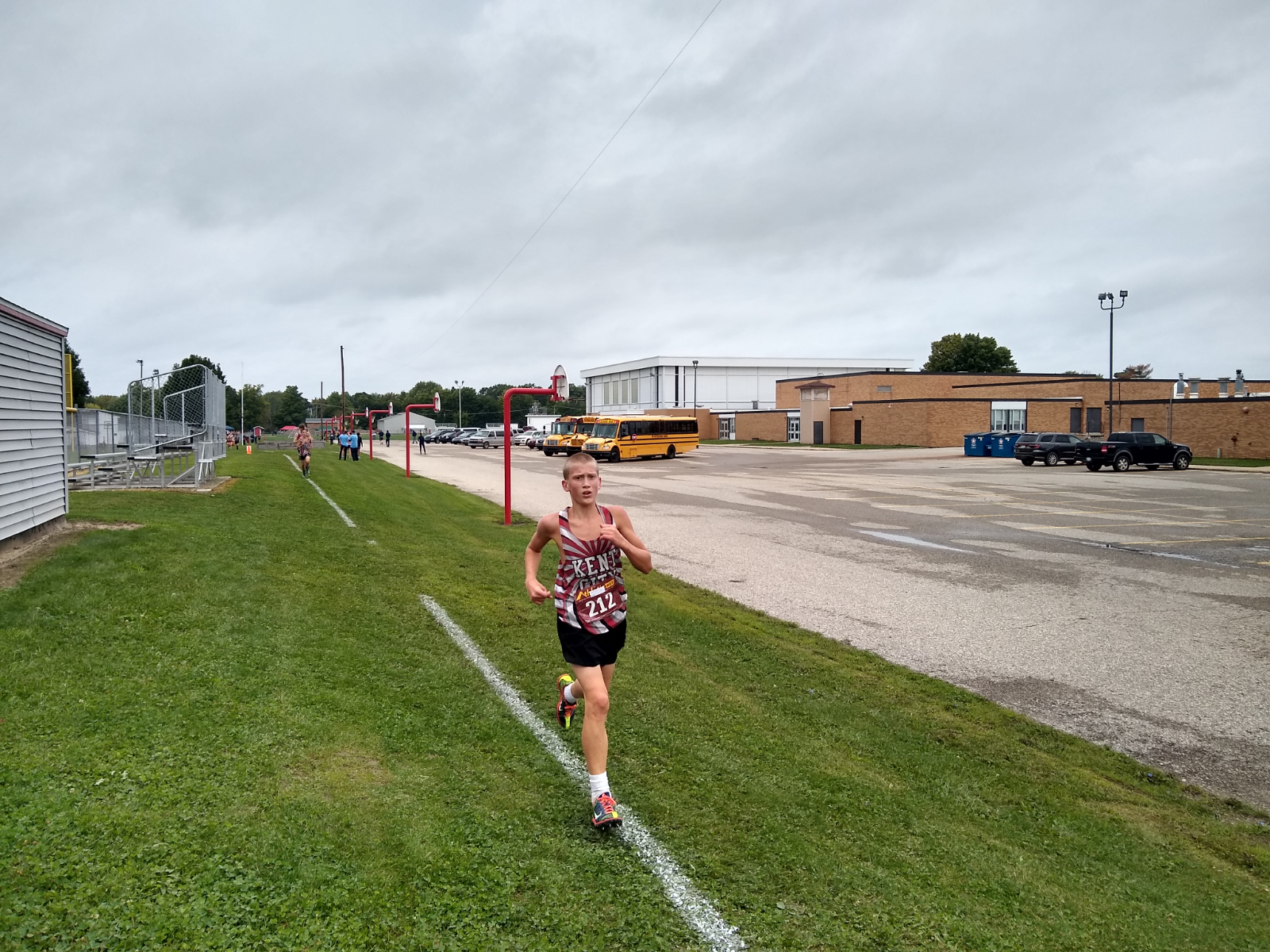 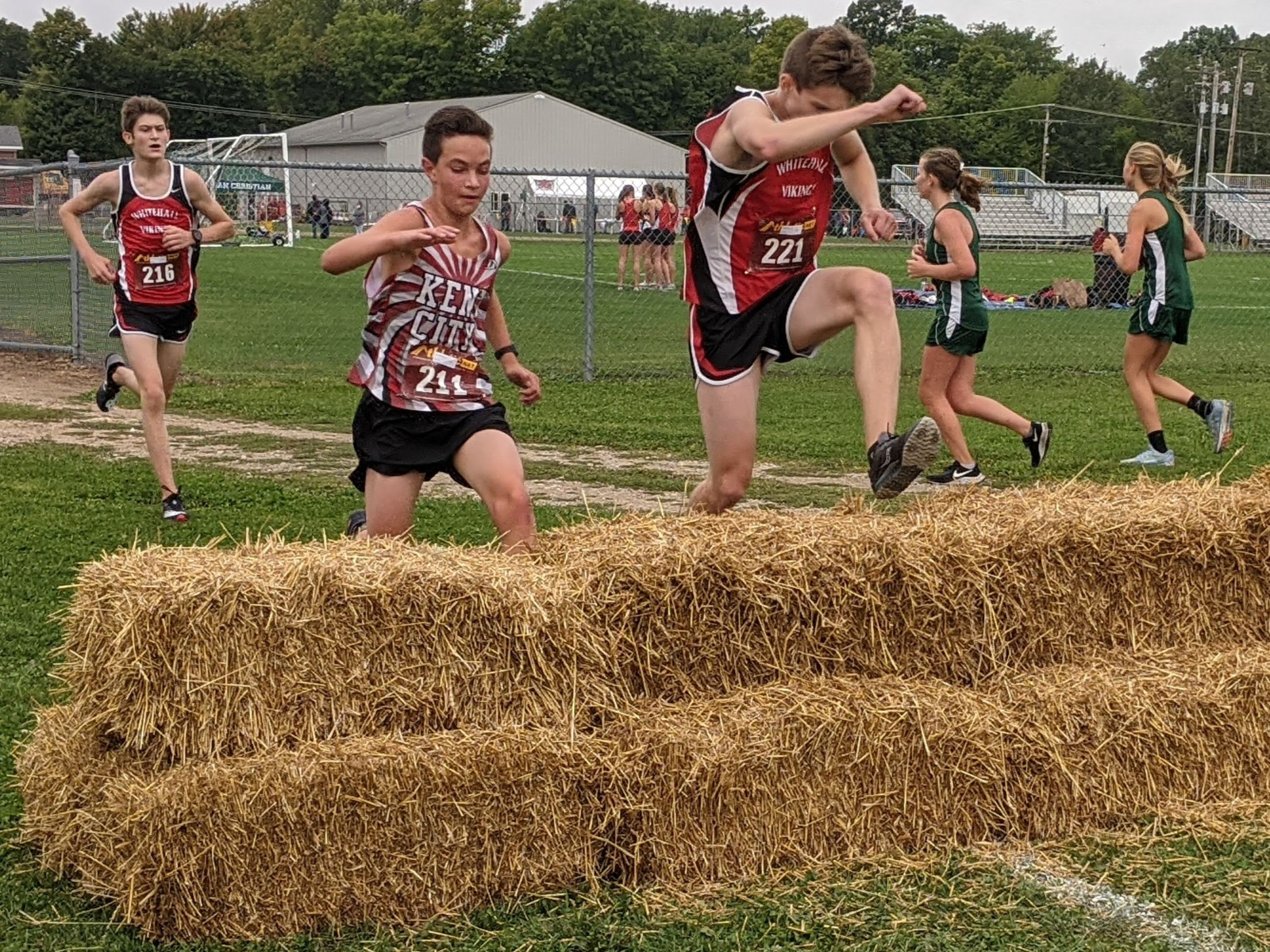 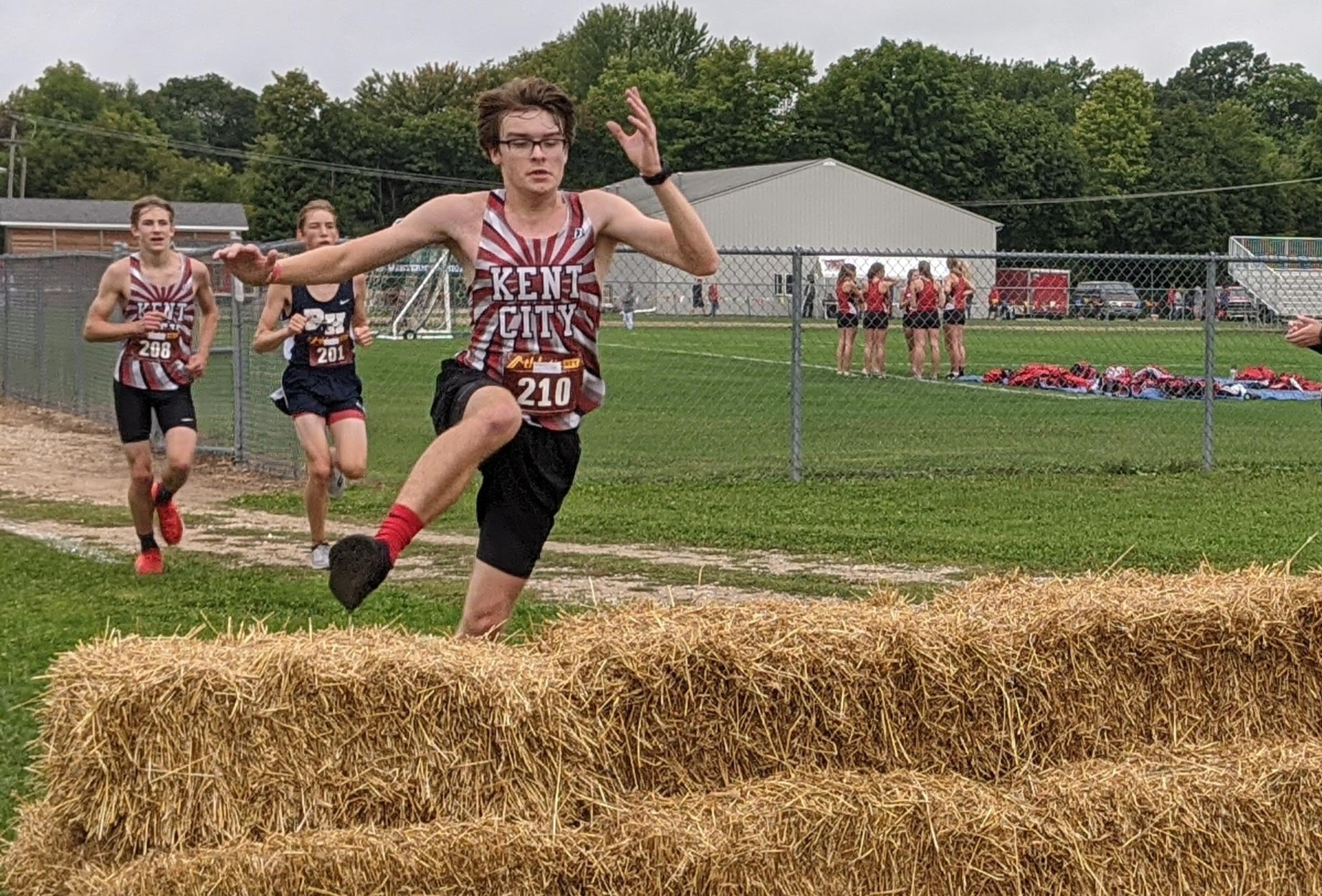 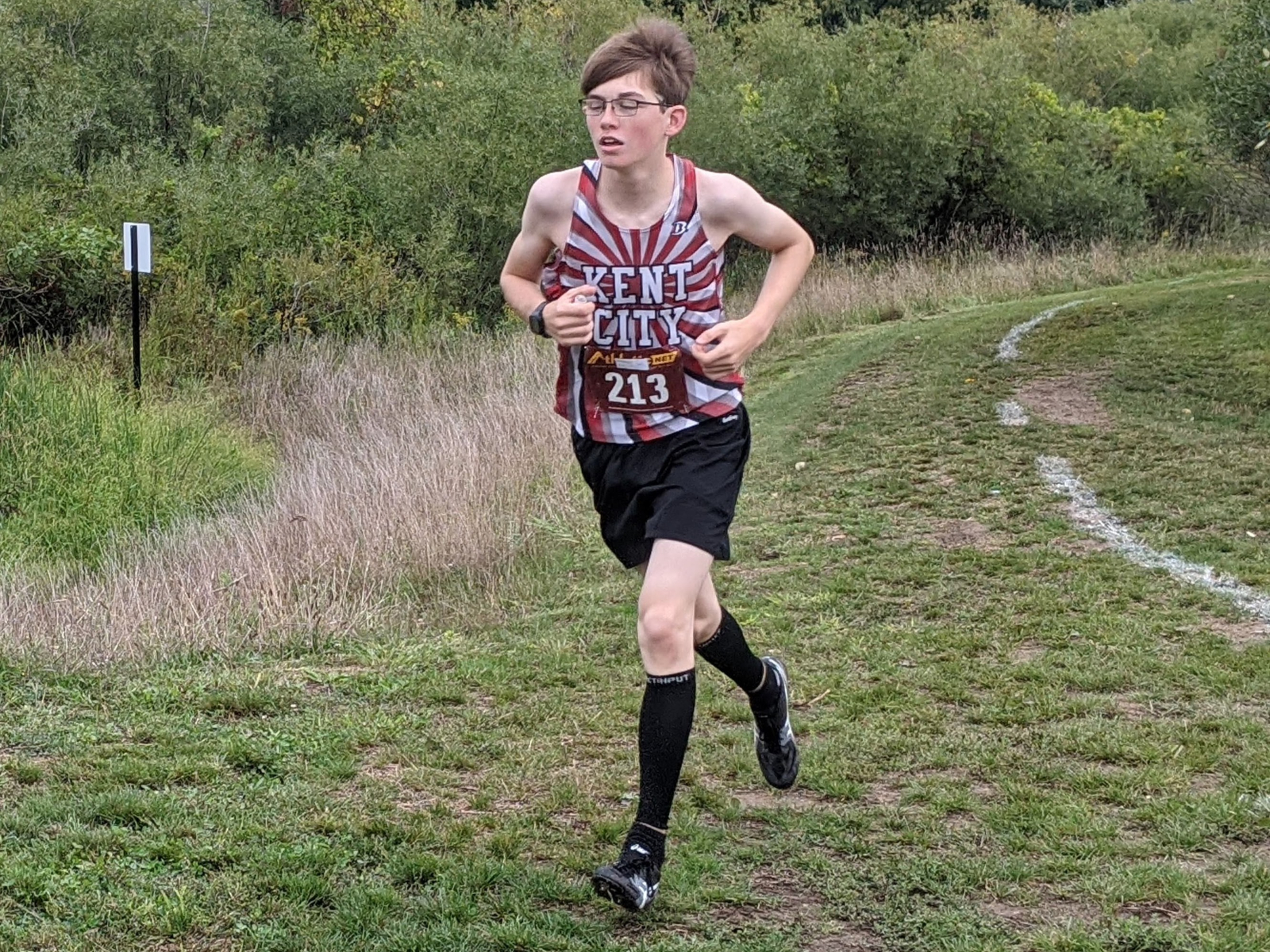 Not to be outdone, the JV girls wanted their own claim to fame.  Almost from start to finish, KC’s own Isabella Max and Aly Anderson led the race, finishing in 1st and 2nd!  Izzy’s time would’ve almost earned her a varsity medal!  Natalie Snyder paced herself to the 9th medal, moving up the entire time while Mickenzie Brancheau’s hurdle form was good enough for 21st. 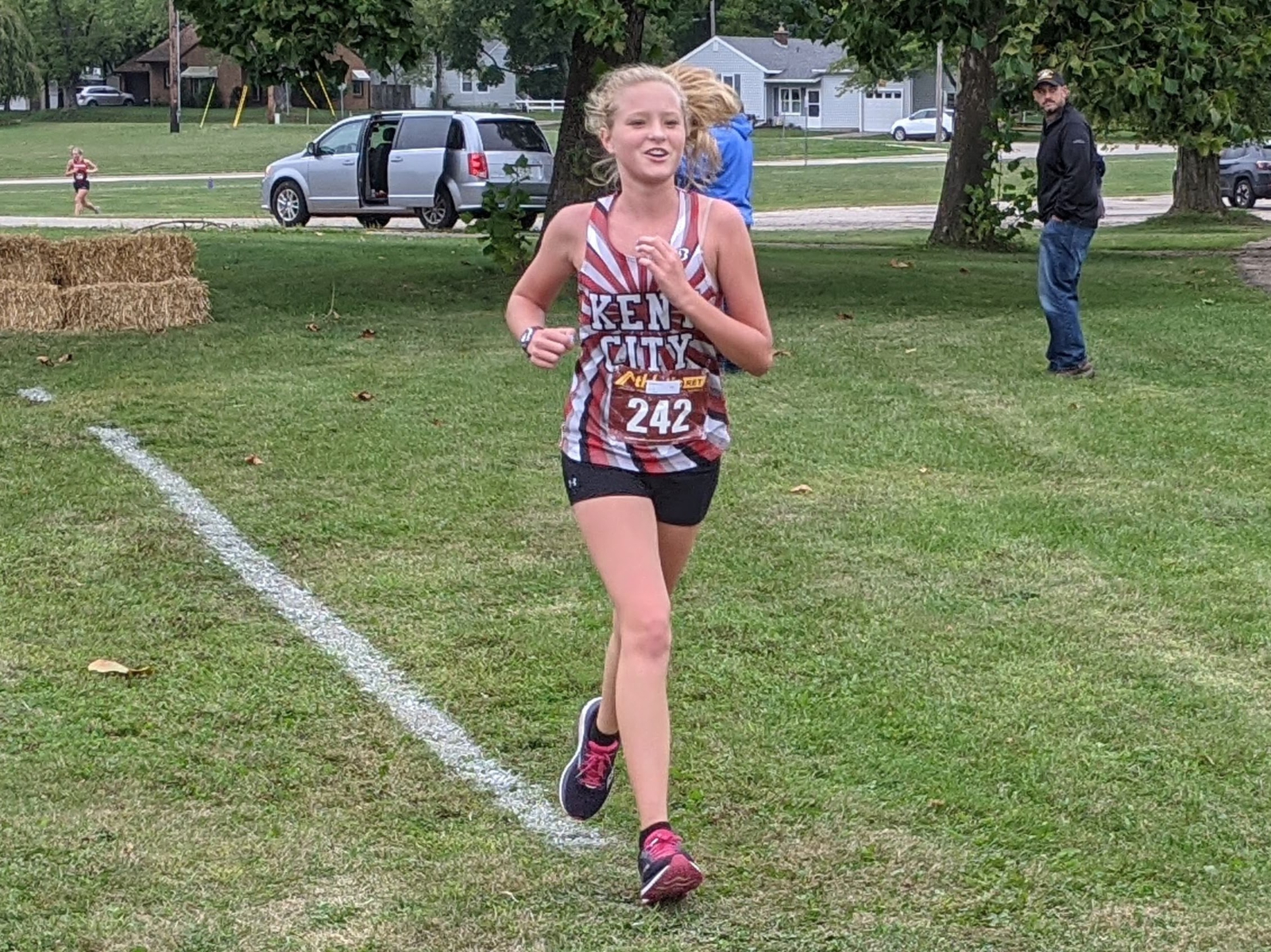 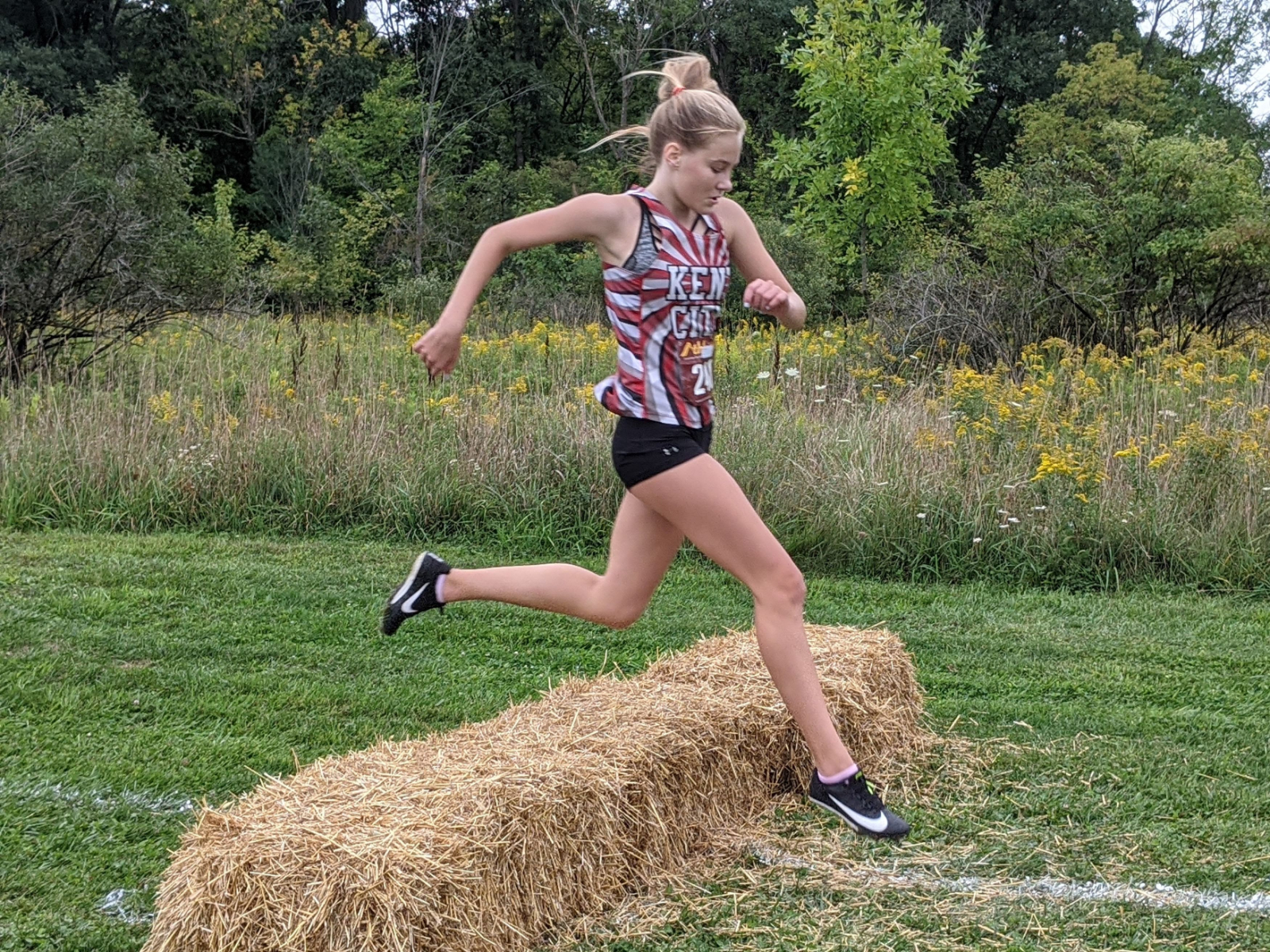 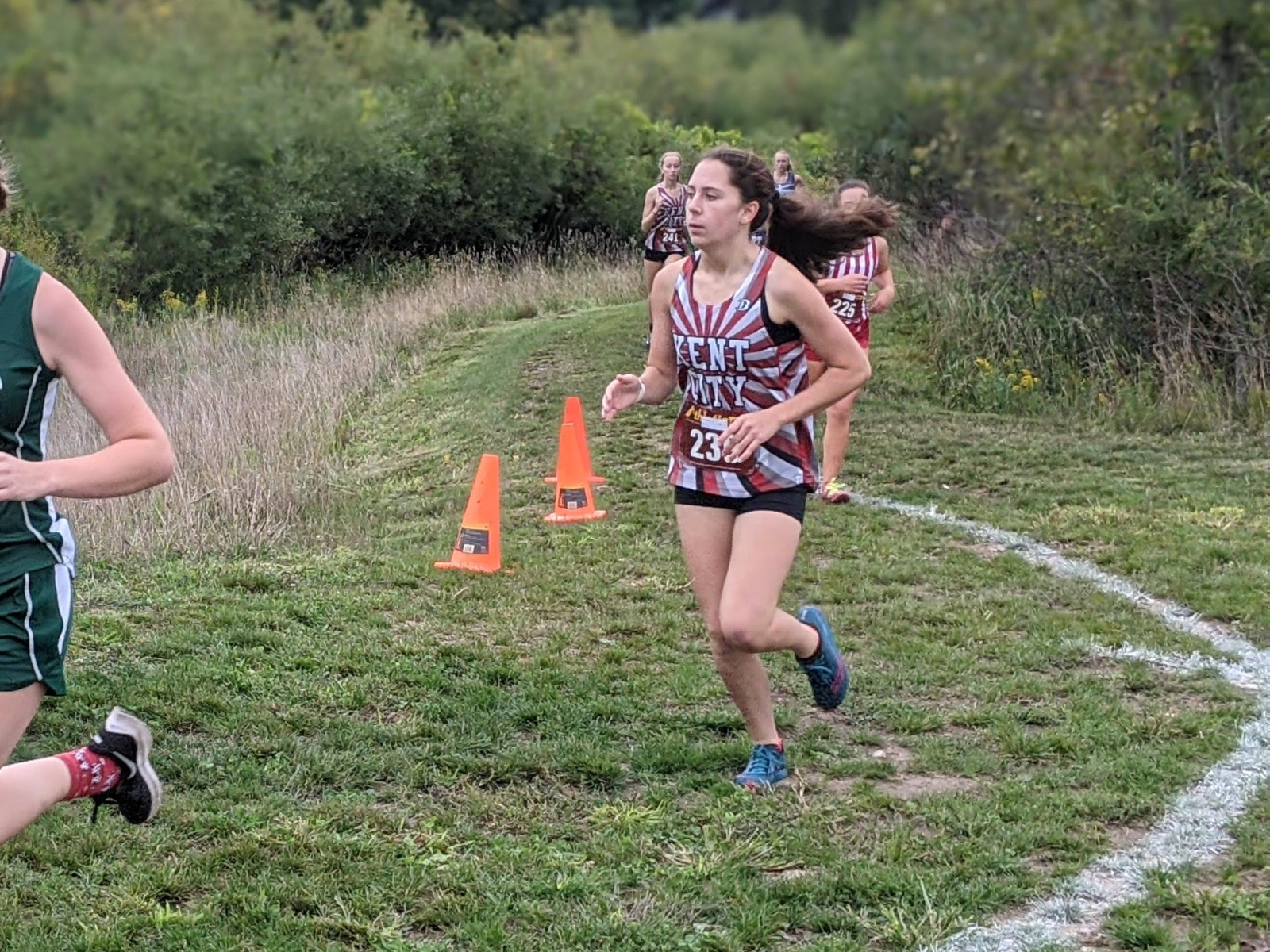 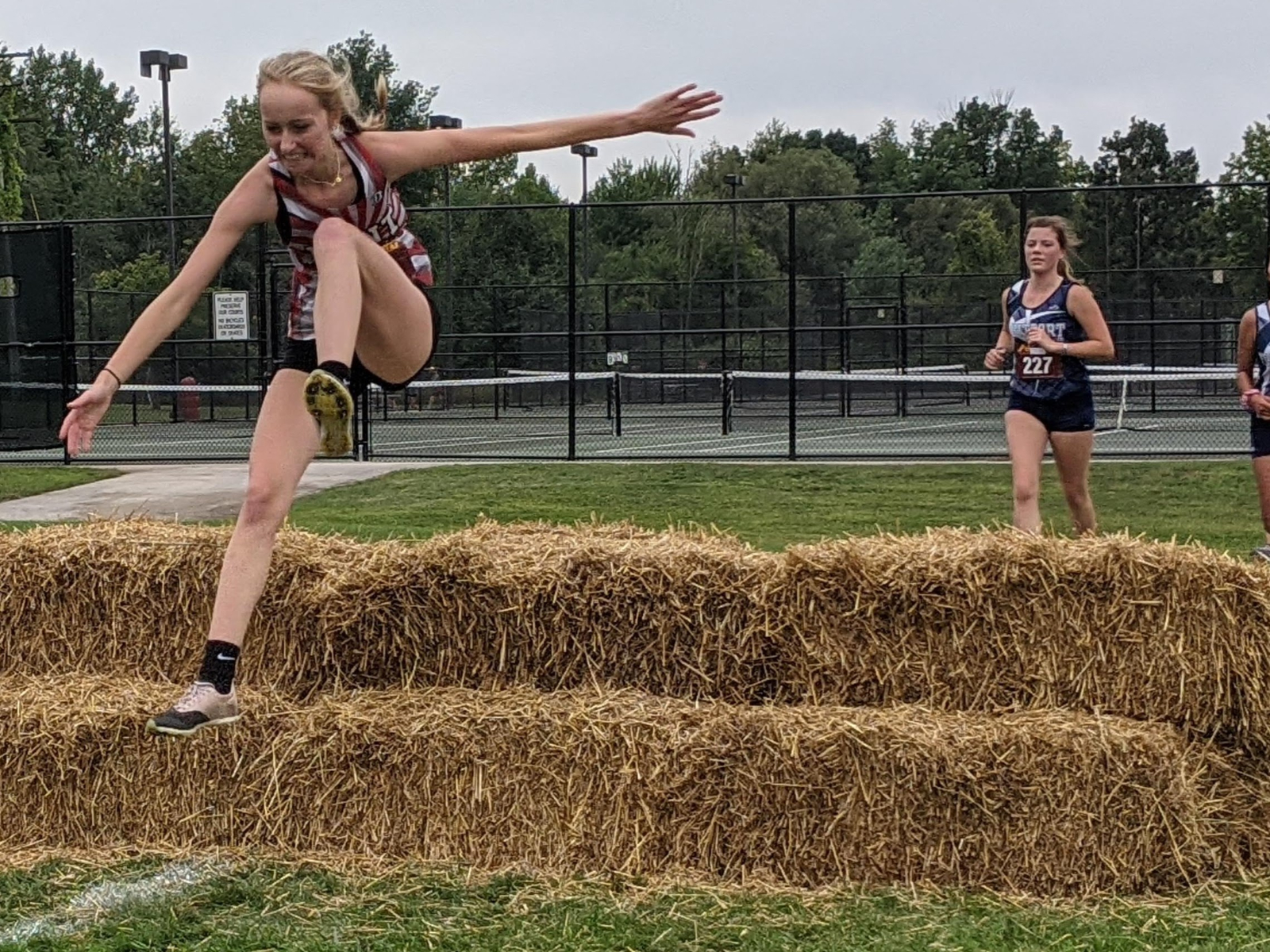 The Eagles will need their hill-climbing shoes on next time for the big slopes of Hesperia on Wednesday.